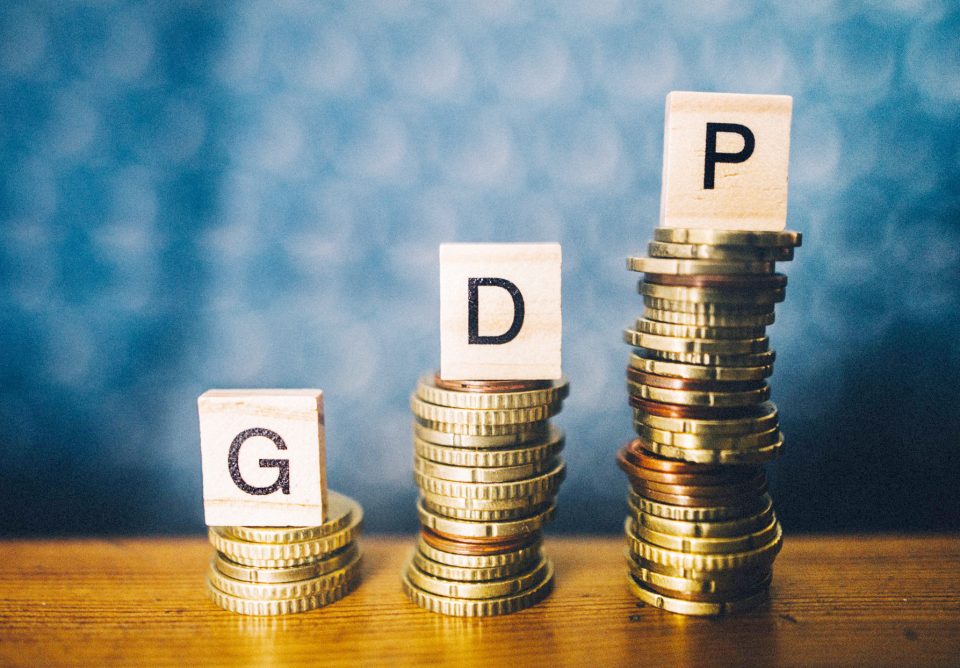 Around the world, and in Cyprus, government debt burdens are rising sharply as GDP growth slumps and deficits widen markedly, credit rating agency Moody’s warns in a research report released on Monday.

But some governments have the financial strength to manage the debt, the report says, and they are benefiting from the low-interest-rate climate which is expected to last for some time.

In Cyprus, for example, the public debt-to-GDP ratio will reach 116.8 per cent by the end of 2020. However, sources at the finance ministry told the Cyprus Mail that economic recovery will take place at a significant pace, one that will be sufficient to service and ultimately reduce the public debt. Cyprus is also scheduled to tap the bond markets at least once more this year.

Moody’s agrees that developed economies like Cyprus which have fiscal strength will follow this pattern. “However, for advanced economies in general, the implications of a largely one-off increase in debt are mitigated by strong debt affordability, which we expect to remain as policy interest rates, stay very low for even longer.”

Italy, Japan and Britain are expected to suffer the biggest debt increases at around 25 percentage points of their respective GDPs, while the United States, France, Spain, Canada and New Zealand will all see theirs jump roughly 20 ppts.

On average across 14 advanced economies, Moody’s expects debt/GDP to rise by around 19 percentage points this year. The rise in debt is larger, more sudden and broad-based than during the Global Financial Crisis (GFC), reflecting the acute and global nature of the coronavirus shock.

The jump in debt burdens is large and largest for Canada, France, Italy, Japan, Spain, the UK and the US. In Canada and the US for instance, it is nearly entirely or mainly fiscal policy-driven, while in Europe and Japan, weaker nominal GDP growth significantly contributes to higher debt, the report says.

“For the US, we expect the deficit to widen to more than 20 per cent of GDP through the four successive packages announced by the government, much of which will translate into higher government spending and at least temporarily lower revenue. We project debt to rise to around 115 per cent of GDP this year (federal government debt to just over 100 per cent).
Debt burdens should stabilise at around their 2020 levels, the report notes.

“While we do not expect government debt burdens to fall back rapidly, a return to positive nominal GDP growth should offset the impact of wide deficits into next year and allow debt burdens to stabilise in 2021-22. By 2021, we project that the level of real GDP in the AE14 will be about five per cent lower than foreseen at the end of last year, before the coronavirus outbreak. Revenue losses will be broadly proportional to the shortfall in nominal GDP, while not all of the additional expenditures incurred in 2020 will be wound down next year. Social spending will likely remain higher as a slow recovery leaves long-lasting marks on labour markets and incomes.”

But as long as temporary spending incurred in the most acute phase of the crisis is wound down with the recovery, positive nominal GDP growth will stabilise the debt burdens, the report concludes. “For the US, deficits will likely remain wide and wider than can be offset by a return to positive growth. We do not expect the economic and fiscal conditions for the debt burden to stabilise until later.”