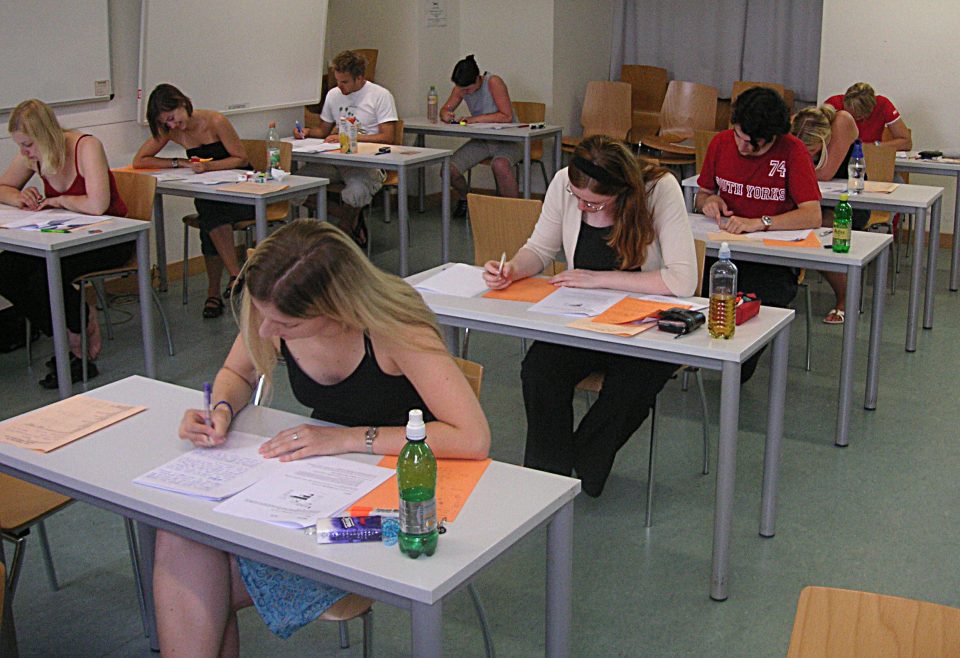 Suggesting that the response of all levels of education during the pandemic was satisfactory, the minister on Friday presented the results of the actions taken by higher education institutions.

The study included 41 institutions. It suggested universities and colleges took advantage of technology and continued lessons through remote learning.

It also highlighted alternative assessment methods during a period where physical examinations could not take place.

According to the minister, an important policy measure implemented on the initiative of the Cyprus Agency of Quality Assurance and Accreditation in Higher Education (CYQAA) was to recognise the possibility for universities to apply for the first time alternative kinds of evaluation and graduation in accordance with the guidelines provided by the European Quality Certification Body.

“As it turned out in practice, about half of Cyprus’ higher education institutions took advantage of these opportunities and had distance final exams,” Prodromou said.

The final exams in 23 higher education institutions (51 per cent) were held in person at the school premises. In another 20 cases (44.4 per cent) remote examinations were held. Out of those, 14 used solely remote evaluation and six used a combination of remote and conventional evaluation forms, where physical presence was required.

Regarding administrative services, the research showed that the majority, 24, continued to provide administrative services in combination, both with the physical presence of workers on the premises and with remote work. In nine other cases they continued exclusively remotely, while eight Institutions returned to services with physical presence exclusively.

Following the partial lifting of restrictions, the vast majority, 28 out of 41 institutions (64.4 percent) continued to teach remotely, utilising digital technology and teleconferencing applications. In four cases, there was a choice of distance learning or physical presence, while other four institutes taught in class.

As a result, the number of foreign students is almost four times as much compared to ten years ago, the minister said.

Akinci assures Limnitis crossing will open within the week (updated)

Our View: Education ministry should be asking smarter questions

How to write in a motivation letter?