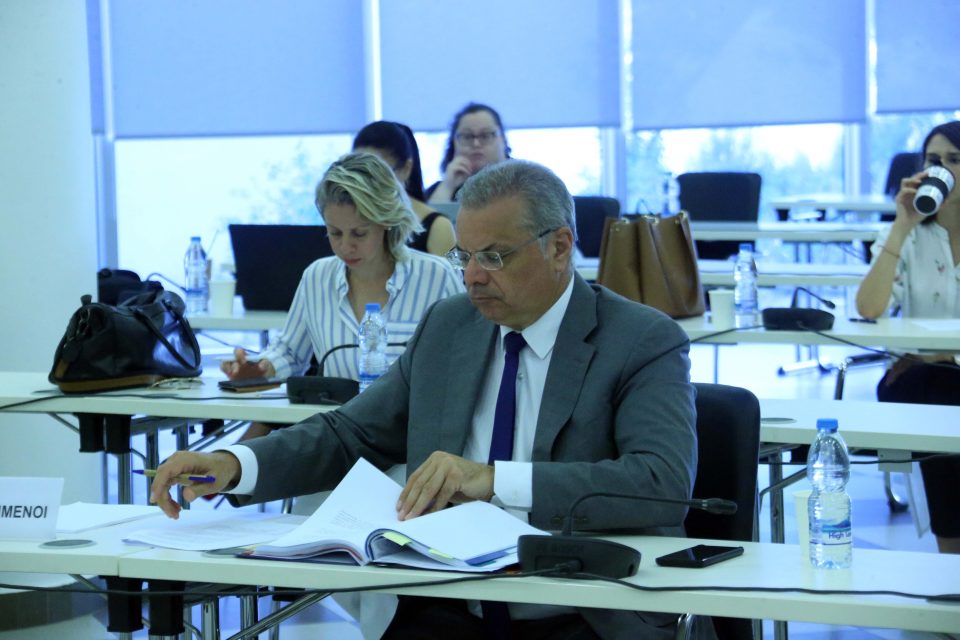 Parties spanning the political spectrum appeared on Wednesday to throw their weight behind the interior ministry’s proposed bills to update the nation’s migration policy.

Both Akel and Diko MPs meeting at the House legal affairs committee supported the spirit of the new bills to limit illegal migration but focused on the north’s role in “channeling” migrants towards the Republic.

Last week, Interior Minister Nicos Nouris outlined a slew of tough new measures to restrict immigration. These include finally tackling sham marriages, measures to validate that foreign studies are sincere in pursuing academic activities – instead of simply a means of arriving on the island and then claiming aslyum – creating a list of 21 safe countries from which asylum applications will be not be considered and speeding up asylum applications.

Diko’s MP Christiana Erotokritou gave the warmest reception to the bills and welcomed the fact that the government is finally taking measures to manage immigration.

Akel’s MP Aristos Damianou said that “we all agree” on the need for a modern and updated system of examining asylum claims.

He also noted that the approach must be holistic and take into consideration the social aspects of living conditions and societal integration – noting that Cyprus itself is a nation of refugees and migrants.

The parties also drew attention to last week’s report by the interior ministry that said 75 per cent of migrants and refugees enter the Republic via the north.

Damianou expressed concern, saying that some reports have indicated that the numbers arriving via the north may be inflated.

He did, however, say that it was necessary to get stricter on “students who are not really students” and human trafficking.