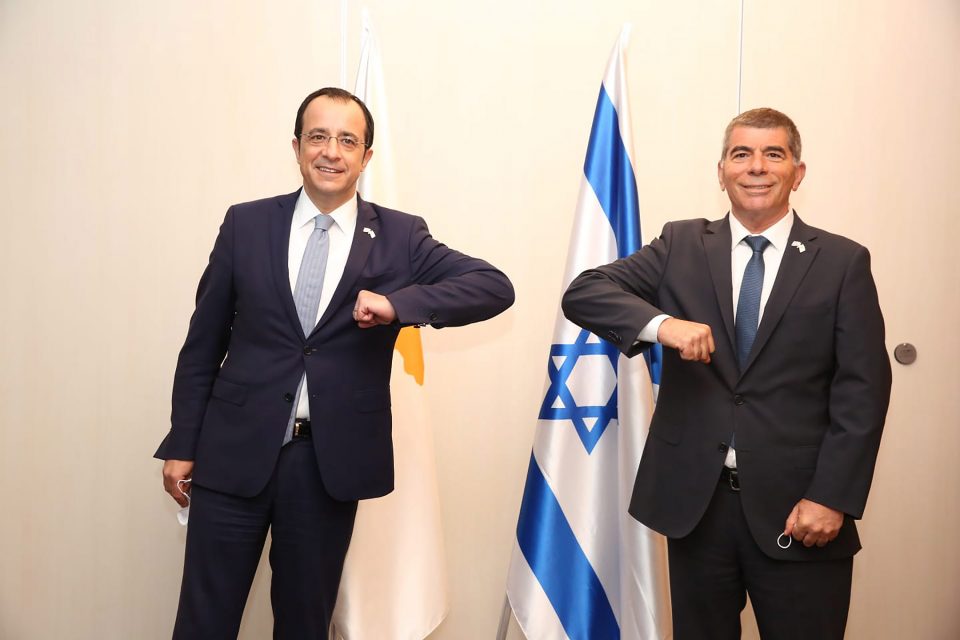 The Cyprus government appeared reluctant to satisfy Israel’s request to help moderate the EU’s response to the Israeli plan to pursue the Donald Trump peace plan for the Middle East.

During Tuesday’s meeting at Ben Gurion Airport of foreign ministers Gabi Ashkenazi and Nicos Christodoulides, the former, according to the Jerusalem Post, asked Cyprus to be “a moderate voice in the discourse with European states.”

Israel is concerned that pursuit of the Trump peace plan, which envisages the annexation of 30% of the West Bank, including all the settlements, and the Jordan Valley, would encounter strong opposition from many EU countries, with the possibility of sanctions also looming.

Josep Borrell, the EU High Representative of Foreign Affairs has taken a strong stand against the annexation of the West Bank by Israel and several foreign ministries of EU member states have followed suit.

“For the moment, the plan does not align with Cyprus’ views on the matter, so we cannot give our support to it and vouch for its effectiveness in front of the EU,” said Christodoulides on Politis Radio on Wednesday.

This was not clear from the announcement issued by the Cyprus foreign ministry after the meeting, which said in the issue of EU-Israel relations, the two ministers “agreed on their significance and promotion, recognising the positive role that Cyprus could play in this direction.”

Christodoulides was quoted as saying, on his return, that the Cyprus Republic was aligned with the position of the EU on the West Bank and that any solution could not deviate from the framework of the UN resolutions.

“The annexation of land in a foreign country, initiated by a plan by the US president is not an issue for the Republic of Cyprus,” Christodoulides told Politis Radio.

Later on Wednesday, the Israeli foreign ministry issued a statement calling on Cyprus to serve as a moderating voice in the discourse with European countries.

Meanwhile, a report in Phileleftheros, citing unnamed sources, said that during the meeting, Israel also “asked for Cyprus’ support in its efforts to strengthen relations with Arab countries.” Christodoulides would soon undertake initiatives in this direction, the paper added.

After the meeting, the two foreign ministers reiterated their commitment to intensify efforts to extend and enhance bilateral cooperation and ties in the fields of political dialogue, security, energy, investments and tourism.