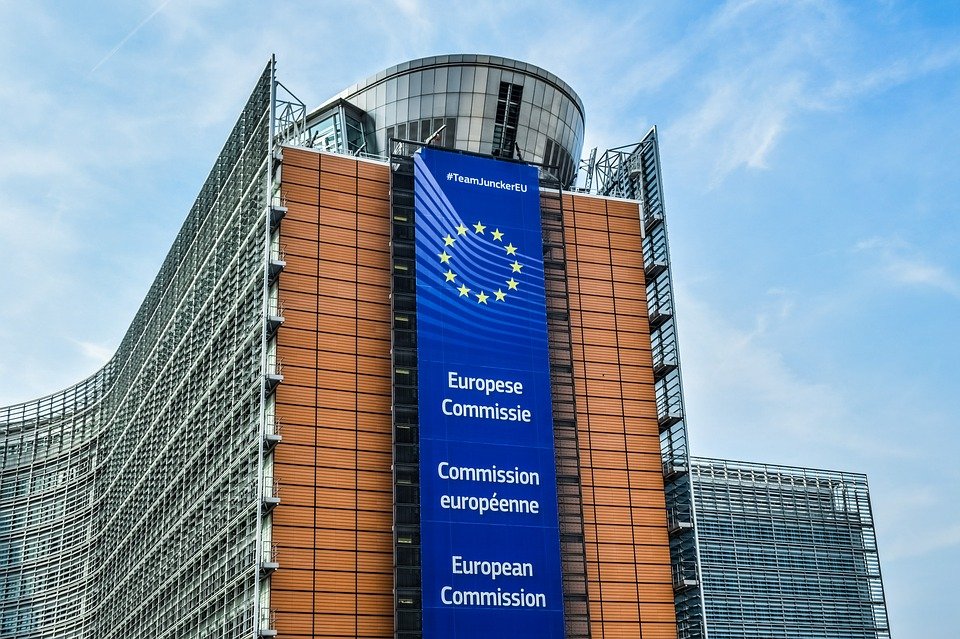 IN RECENT decades, the world has experienced an exponential increase of international investment agreements (IIAs). According to the World Investment Report issued by the United Nations in 2020, the overall number of IIAs that are in force across the globe exceeds 2,600. The main driver behind the conclusion of IIAs by States is the belief that without strong legal protection to foreign investments, it would be difficult, if not impossible, to establish an investment-friendly environment in a host State.

The principal method through which IIAs protect foreign investments is investment treaty arbitration. Based on these international investment agreements, foreign investors can commence arbitration proceedings against host States claiming that sovereign acts are in violation of standards of treatments included in an IIA. For example, a new environmental legislation by a host State may have a negative impact on a foreign investment, thus giving rise to an investment dispute.

Yet, over recent years, IIAs have drawn controversy and criticism by several States and the civil society regarding a number of their procedural and substantive aspects. One of the main criticisms made against investment treaty arbitration is that several investment tribunals have been reaching inconsistent decisions on even the most basic standards of treatment, which in turn makes international investment protection unpredictable.

On top of that, the proceedings in investment treaty arbitration are kept confidential which fuels the suspicion harbored by many scholars and policy experts that arbitrators are biased in favor of foreign investors. A further criticism leveled at IIAs is that investment treaty arbitration undermines procedural fairness due to the lack of sufficient procedural safeguards. Other criticisms concern the high litigation costs of investment disputes and the fact that investment tribunals excessively interfere with the exclusive regulatory power of States by granting compensation to investors for losses occurred as a result of legislative measures aiming to protect the public interest. Against this background, the European Union (EU) has been trying to circumvent the backlash against IIAs with the inclusion of certain safeguards in its recently negotiated IIAs.

The EU at the Forefront of Foreign Investment Protection

The EU has recognised that foreign investment protection is essential for attracting capital and achieving a stronger economic recovery. However, the Union has also acknowledged that its investment policy needs to ensure that encouraging foreign investment does not negatively affect the ability of the Union and its Member States to pursue public policy objectives. Such endeavor does not only require innovations in terms of the substantive content of IIAs but also in terms of the procedural aspects of investment treaty arbitration. For this purpose, the EU has recently concluded the first three ‘new generation’ agreements that include investment protection provisions, with Canada (CETA), Vietnam (EU – Vietnam Investment Protection Agreement) and Singapore (EU-Singapore Investment Protection Agreement). Despite that these agreements display diversity in terms of procedural and substantive content, it is possible to draw certain general conclusions about the new direction of EU’s investment protection policy.

In CETA and the EU- Singapore Investment Protection Agreement, for example, the contracting parties have reaffirmed the right of States to regulate as well as clearly defining key standards of treatment in order to prevent unwelcomed discretion by tribunals and ultimately ensuring legal certainty. These standards of treatment include, among others, the Fair and Equitable Treatment, indirect expropriation and the Most-Favored-Nation clause. In addition, the contracting parties have introduced binding rules of interpretation, a mechanism to issue interpretative declarations and an appellate mechanism.

These novel features of the EU’s ‘new generation’ investment agreements constitute a ‘safety valve’ in the event of errors by tribunals and a decisive response to the criticism that IIAs prevent legitimate public policymaking. Turning to the lack of transparency, the ‘new generation’ investment agreements incorporate mandatory transparency provisions. In particular, these agreements contain separate provisions on greater transparency and/or a reference to the binding nature of UNCITRAL rules on transparency which means that all documents, including submissions by the parties and decisions by the tribunals, will be publicly available. Furthermore, hearings will be open to the public and non-disputing parties will be able to make submissions to the investment tribunals.

The EU has also been a strong advocate for ensuring the respect of high ethical standards in the context of investment treaty arbitration. For this reason, in CETA a code of conduct has been included, for instance by requiring full disclosure, as well as a robust enforcement mechanism to ensure full impartiality and independence of arbitrators. Instead of the parties appointing the arbitrators, CETA’s Investment Chapter includes a standing roster of arbitrators from which arbitrators will be appointed.

Both security of tenure and security of remuneration have been considered as essential prerequisites to protect the procedural integrity of legal proceedings. Most importantly, the establishment of a roster of arbitrators speaks to the fact that the EU has attempted to depart from the traditional ad hoc model of international arbitration towards an Investment Court System. Moreover, in CETA the ‘loser pays principle’ has been introduced, which is expected to discourage frivolous claims by foreign investors. Given the financial risks, a foreign investor will have to think twice before commencing arbitration proceedings against a host State. Last, but not least, these agreements include provisions that aim to reduce the overall costs of investment disputes through the streamlining of arbitral proceedings.

Re-balancing key procedural and substantive aspects of IIAs as well as introducing innovative provisions has been a top priority of the EU.  According to Aristotle, one can find virtue between two states, one involving excess, and the other deficiency. For example, between recklessness and cowardness, one can find courage, and between tyranny and anarchy, one can find freedom. In the context of international investment agreements, the EU has attempted to find the ‘golden mean’ between IIAs that are considered hostile to foreign investors and IIAs that are perceived as being detrimental to the interests of States. The introduction of provisions on greater transparency and legal certainty, the inclusion of robust procedural safeguards as well as the adoption of measures to ensure lower costs and the regulatory autonomy of States is undoubtedly in the right direction. As can be seen in the analysis above, the right direction is none other than a system of international investment protection that upholds the international rule of law, ensures an equilibrium state for all stakeholders and decisively confronts the legitimacy concerns associated with IIAs. 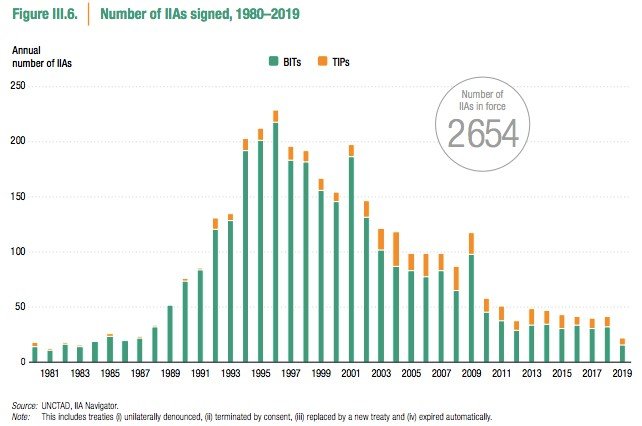 Our View: No simple answer to immigrant issues in old Nicosia