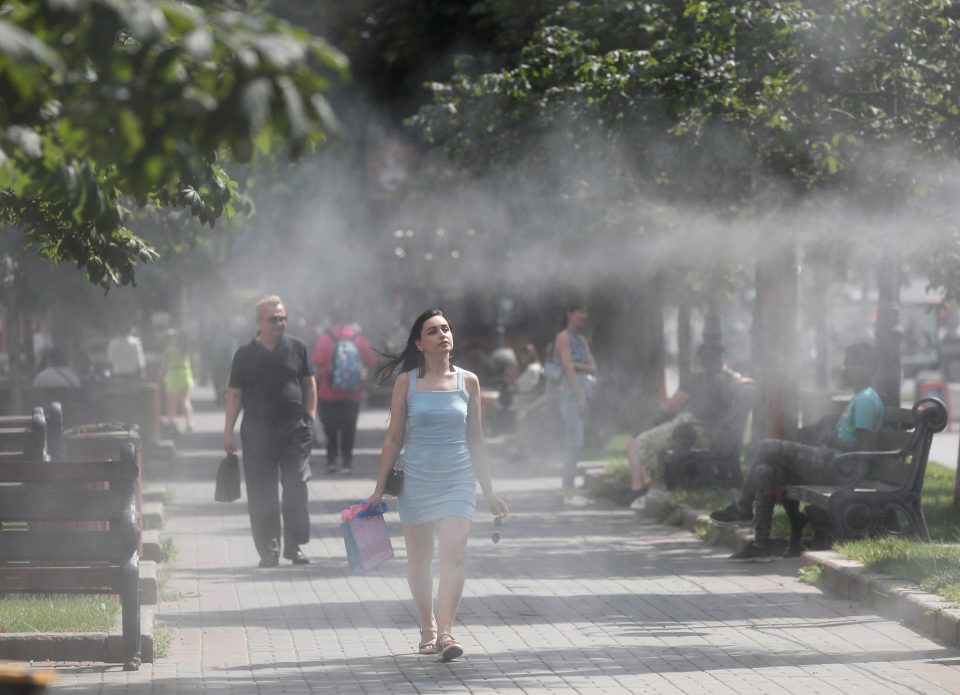 Torrential rains in Ukraine have killed three people, forced hundreds from their homes and cut off villages in western regions, authorities said on Wednesday.

While many were trying to guard their property, about 800 people had been evacuated since the rains began on Monday, said Interior Minister Arsen Avakov who was visiting the disaster zone with Prime Minister Denys Shmygal.

About 5,000 houses in 187 villages remained flooded as of Wednesday morning, according to an emergency service report.

Footage from a regional administration and on social media showed raging mountain rivers, a partially-submerged village, and fields and roads covered by water.

Calling it the most powerful flooding in many years, the interior ministry said in a statement that four helicopters, one airplane and 150 soldiers had been sent to the zone.

Cyprus reluctant to back West Bank plan at EU