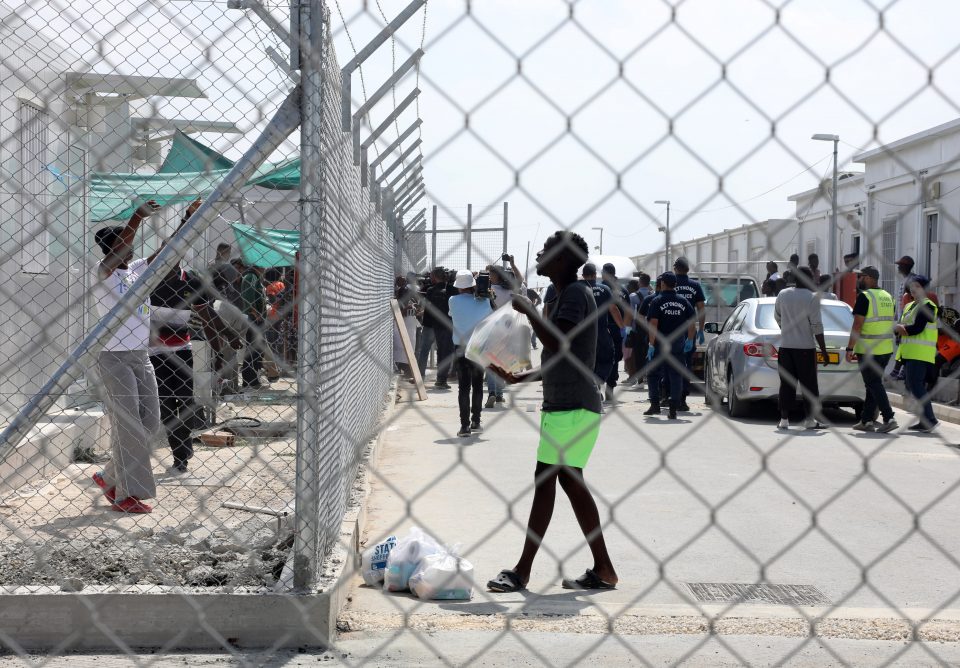 A UNHCR representative is expected to testify on Wednesday following complaints emerged on Monday of sexual harassment of minors at the Pournara refugee camp in Kokkinotrimithia.

“The identity of the children has been disclosed to the police, thus enabling to discuss the particular allegations with the authorities,” added a UNHCR statement released on Wednesday.

Two of the children who were allegedly harassed have already been moved out of the camp to more appropriate facilities.

Departing police chief Kypros Michaelides said on Wednesday the authorities are treating the allegations as “very serious” and that an official investigation has already been launched.

“UNHCR has immediately volunteered to give testimony regarding the case, so we already are in the process of shedding light on this very serious case,” he said.

Asked whether the police would make arrests related to the case, Michaelides said that “it will depend on the testimony given by the UNHCR official”.

In the meantime, a group of what are believed to be unaccompanied minors at the Pournara reception camp for refugees have been moved to a safer area.

Interior Minister Nicos Nouris, who visited the camp on Tuesday with Akel chief Andros Kyprianou, to see first-hand the living conditions there, also said on Tuesday he would launch an investigation into the sexual harassment claims.

“We will not ignore or bypass such complaints. No matter the difficulties, people and especially children are very high up in our priorities, and we will act accordingly,” he said.

The minister said earlier in the week that assessing the age of those who say they are minors is complicated by the lack of identification papers.