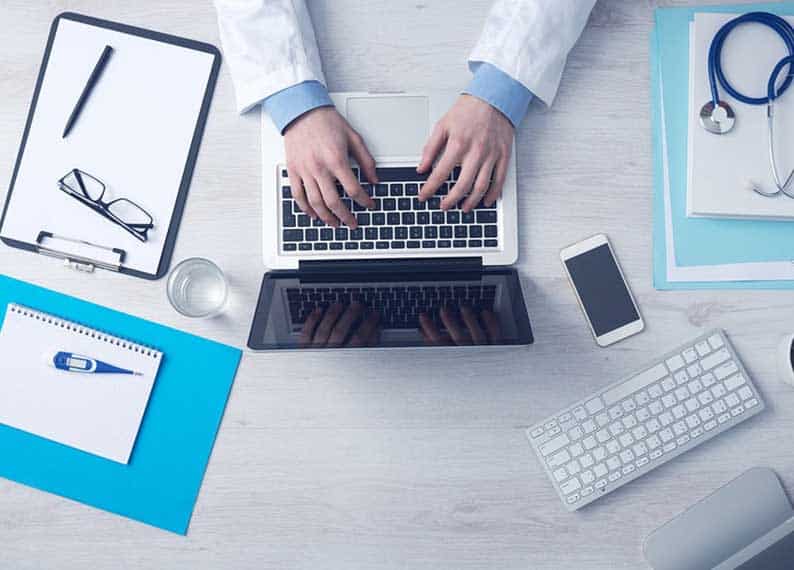 Consultations between states doctors and their employer, state health services organisation Okypy over the monetary incentives to be given to public sector specialists continued on Thursday.

Okypy was to have a meeting with state doctors’ unions on Thursday afternoon to present its revised proposal as regards the incentives.

Though both sides agreed on an across-the-board allowance of €1,850 per month to be made available directly to the specialists, there was disagreement on the clause inserted by Okypy on reductions to that amount if certain financial goals were not met.

The doctors say this was like imposing a fine on them.

Head of Pasyki state doctors’ union, Soteris Koumas, said on Thursday that they completely disagree with this provision.

He also said that they disagree with the intention of Okypy to abolish other allowances already given to state doctors, such as incentives for working in intensive care units or accident and emergency departments and so on.

“These allowances have been agreed for a purpose and must not be abolished,” Koumas told state broadcaster CyBC. He said they needs to also discuss this issue.

According to Koumas, after Okypy presents its new counterproposal, each union will discuss it internally and decide what to do.

Okypy’s chairman Marios Panayides on Thursday briefed the House health committee on the incentives for state specialists that amounts to €21m but also on the measures the organisation has taken to tackle understaffing in state hospitals.

The monetary incentives to state specialists are aimed at help keeping doctors from leaving the public sector and join the private one since fees are higher there.