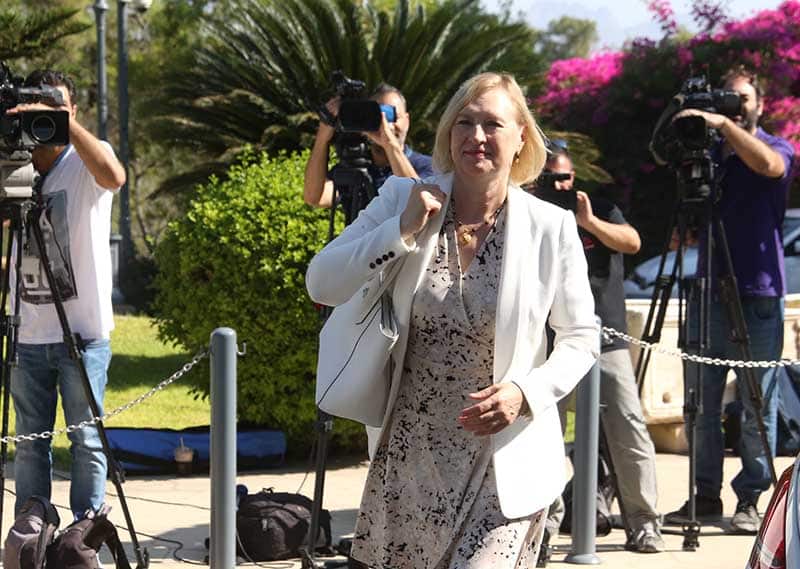 UN special representative Elizabeth Spehar is expected to begin talks with both leaders in July, it emerged on Friday, ahead of the UN secretary general’s report on renewing Unficyp’s mandate.

The talks are set to take place online on July 5 and 10 where Spehar is set to have separate talks with President Nicos Anastasiades and Turkish Cypriot leader Mustafa Akinci.

According to CNA, the report is expected to be published on July 10.

Spehar will be briefing the UN security council digitally from Nicosia.