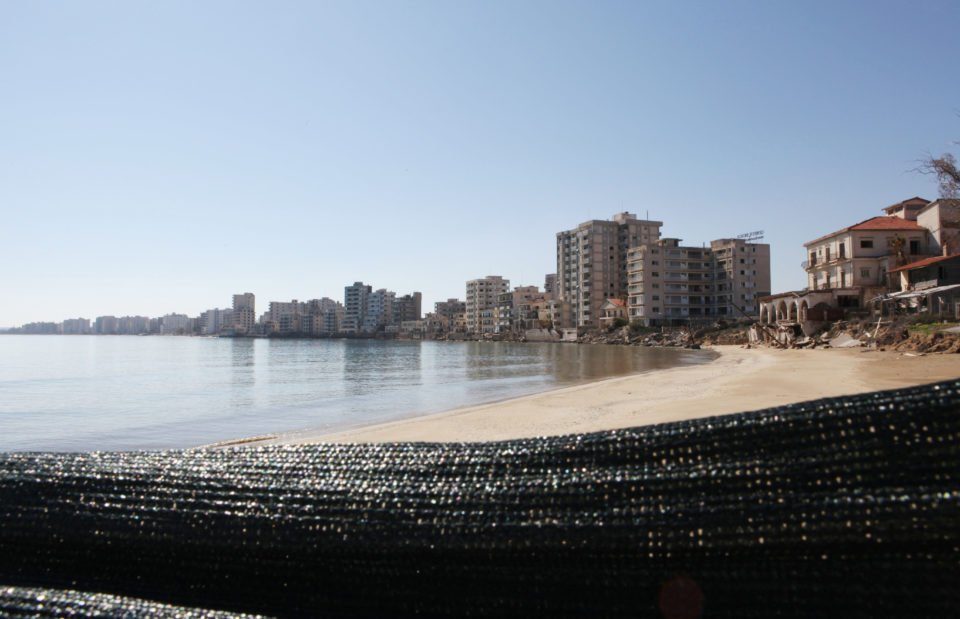 FAMAGUSTA mayor Simos Ioannou on Friday call on historian Andros Pavlides to apologise after he accused refugees of unnecessarily abandoning their town during the 1974 invasion.

He said that in 1974 he was working for state broadcaster CyBC and right after the invasion he went to Famagusta to shoot a video. Upon arrival, he said he had realised that the Turkish army had not entered the new part of the town.

He said that, according to his opinion, even if a handful of residents remained in the town, “that new town would still be Greek and prosperous because the invaders, simply, had no intention of taking it.”

If they wanted to, he said, it wouldn’t be difficult at all, “like a walk in the park,” he said, adding that no one dared to stay.

He added that everyone ran away, even the military unit stationed there. “And now, they want to be allowed to return today. Are they worthy of this? At the time, no one dared to stay,” he said.

Pavlides compared the 1974 invasion to Famagusta’s siege by the Ottomans in 1570-71. He said that June 21, 1571 was the Ottoman invaders’ first general attempt to enter Famagusta which was fended off by a small number of fighters who, however, had the strong fortifications of the city in their favour. He added that of the three towns that had fortifications at the time – Famagusta, Nicosia, Kyrenia – only Famagusta had put up “an especially heroic and epic resistance.”

In response to the article, Ioannou, in a letter published also in Politis, called on behalf of the occupied town’s residents on Pavlides to apologise.

He said the historian compared the way the Famagusta residents had fought back in 1570 to repel the Ottoman invaders with events in 1974 when the town’s residents fled, which he said is incomparable.

According to Ioannou, Pavlides indirectly accuses Famagusta residents of running away in 1974.

Ioannou said the only people bearing responsibility for abandoning Famagusta were the military and political leadership at the time who had no backup plan in case the talks or the ceasefire line collapsed.

The retreating contingencies could have created a resistance line within the residential area from the Constantia beach to the 2 1/2 Mile and this would have helped retain a bigger part of Famagusta until the final ceasefire and allow people who left to gradually return, the mayor said.

He also said that 99 per cent of Famagusta residents who fled, while the town was bombed from the air but also by warships in Famagusta Bay, were not to blame.  The people who fled were women with their children whose fathers and husbands had enlisted in the army not knowing what was awaiting them.

He said the Famagusta refugees, those who are still alive, have for 46 years been living and breathing for their return.

Ioannou added that Famagusta refugees want a correction and an apology from Pavlides, “because we deserve to return, and we will succeed.”

“The people of Varosha and the rest of the refugees read with disgust and feelings of indignation the audacious attempt by Mr Pavlides to accuse and condemn the residents of Famagusta for leaving their city!,” Mavrou said in a written statement.

He quotes Pavlides saying that the only thing he heard while there “was the firing of a single bullet (!!!) from the walls of the old town of Famagusta.”

“In fact, there was destruction and chaos by the relentless bombardment from planes and firearms, including armoured Turkish military vehicles.”

Mavrou said that Andros Pavlides knew very well that CyBC, where he was working at the time, had been taken over by the coupists and had called on the people of Varosha to go back to their homes the same day that the city was captured. “Many returned, but the Turkish invaders killed some of them, raped others and tortured others in the most inhumane way.”

It was obvious that the orders served the imperialist Turkish plans and those of their Anglo-American patrons, who took part in this conspiracy, he said.

Our View: State officials like the AG should have term limits