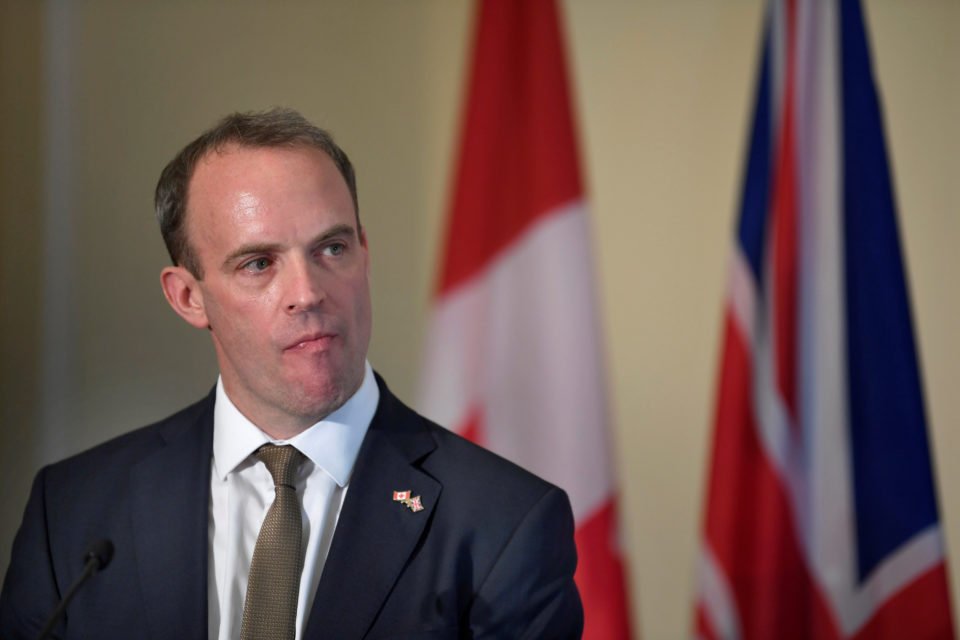 The 16 co-signatories note that Turkey’s illegal actions in the Eastern Mediterranean related to the energy resources in the region are strongly condemned by the international community.

“We find this extremely concerning as this can only lead to the destabilisation of the whole area,” the letter said.

“Turkey is provocatively ignoring repeated calls to terminate this illegal activity in the Cyprus EEZ and now attempts to conduct new illegal drilling in the southern EEZ continental shelf of the Republic of Cyprus,” they wrote.

“With these dangers in mind we ask for both yourself and the British Government’s help and support to stop Turkey’s illegal action in our motherland country Cyprus which is still divided and under illegal Turkish occupation since the illegal invasion of 1974.

“We call upon our British Government to also increase their efforts and influence on Turkey to recommence new negotiations for a workable and peaceful solution to the Cyprus problem, without any guarantor powers and foreign troops,” they added.

The letter was also been brought to the attention of 23 Conservative parliamentarians and the UK High Commissioner in Nicosia.

Turkish drill ship Yavuz arrived in April in the Cyprus ΕΕΖ after Ankara announced another attempt to drill a well in blocks licensed to European companies. This is the sixth time Turkey has made moves into the island’s EEZ, this time in an area that covers part of exploration blocks 6 and 7, which have been licensed to ENI and TOTAL.