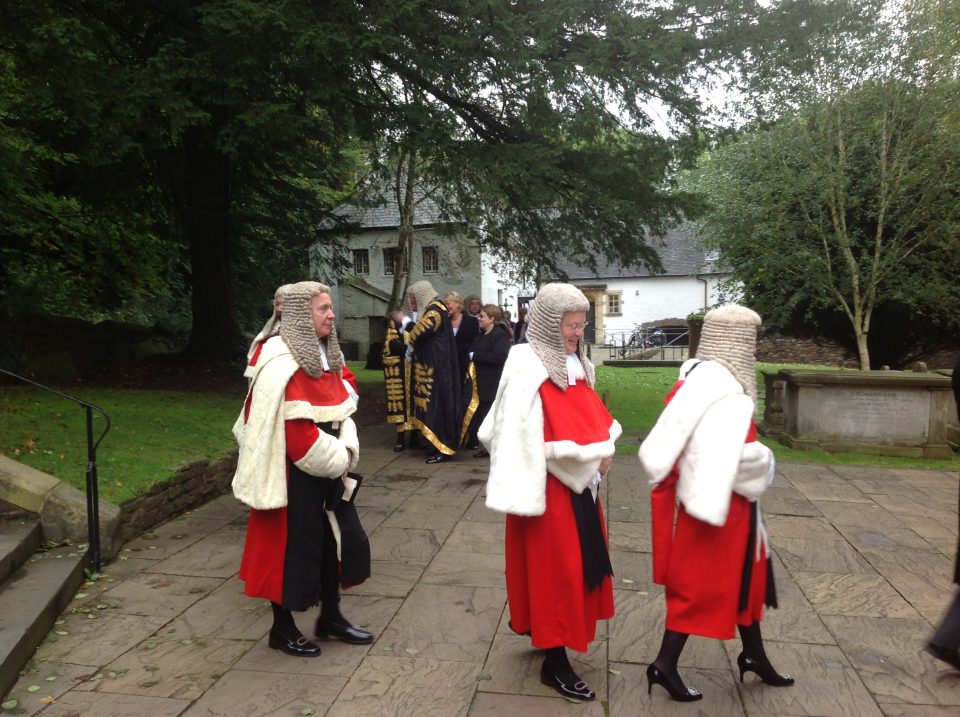 The Cyprus bar association has complained about how judges are appointed. Similar complaints in the UK led to reforms in 2005

Who appoints the judges? It is a variation of the same theme as who judges the judges with a twist of nepotism in its tail. The Latin tag is quis custodiet ipsos custodies, literally who will guard the guards, and it has been a thorn in the flesh of the judiciary since time immemorial before even Saint Paul coined the phrase.

The problem judges have always had is one of legitimacy. In the old days in England the legitimacy of the judiciary derived from the crown as the fountain of justice: if the king was legitimate so were the judges administering justice in his kingdom.

But when the king was side-lined by democracy to a ceremonial role, the judiciary was exposed to arguments about its legitimacy. The problem of legitimacy remained dormant in England until the end of the 20th century. With the advent of judicial review of executive action, challenges in the courts of the actions of democratically elected governments required some form of democratic legitimacy.

It was at the end provided by the ingenuity and verbal dexterity of the late Sir John Laws, a former appeal court judge in England, who said extra-judicially that the role of judges in public law is: “To keep government and other public powers within the functions allotted them by parliament. But above that, they must apply constitutional principles, reason, fairness and the presumption of liberty to the way in which such functions are carried out. The exercise modifies the use of power, and narrows the distance between ruler and ruled. The process is necessary if public power is to reflect, fully, the will of the people.” So there you have it, far from being undemocratic, judges are there to ensure elected governments act democratically.

He was a great jurist was Sir John Laws, both as counsel representing the government and later as a judge in the Court of Appeal. He was in the words of the Supreme Court judge whom he succeeded in 1985 as the government’s leading advocate “the greatest jurist not to have made it to the Supreme Court” but that’s another story.

Given the power of judges to keep government in check and adjudicate in disputes in private law, the importance of how they are appointed is obvious.

Until this century, the appointment of judges in England was informal, except that you were only eligible after spending about 15 years in the practice of the law. Most judges in England are aged at least 40 when they are appointed to ensure respect for the wisdom of experience.

You either got noticed and were asked to sit as a judge part-time, or you let it be known that you were interested and soundings would be taken about your suitability – usually from judges in front of whom you practised, and the leaders of the Bar. A slightly different selection routine applied to the High Court, but the procedure was still informal.

You still need many years experience to be appointed, but the way you are appointed was changed dramatically in 2005.

The Labour government under Tony Blair that came to power in 1997 was full of barristers who thought the appointment of judges was in grave need of reform. Many, including Tony Blair, knew exactly how to go about constitutional reform to bring about the sea change in legal culture. First, they incorporated the European Convention Human Rights into UK law; next they devolved power to Scotland and Wales; and finally they reformed the judiciary root and branch, including the way judges were to be appointed.

A Judicial Appointments Commission was set up to identify and assess candidates and who to consult about them. The commission consists of a chairman and a number of commissioners appointed by the justice minister with the agreement of the chief justice.

There is now a statutory requirement of merit and good character and a statutory obligation to encourage diversity, which has resulted in the appointment of many women and ethnic minority candidates at every level.

Cyprus is a common law country and as such Cypriot law and procedure, is a cross between the common law of England and the spirit of the Levant. To a considerable extent, it is English law and procedure as practised in England last century but developed by Cypriot judges since independence into something uniquely Cypriot – so I was told by the late Alecos Markides, former attorney-general and legal guru.

Now that a more inclusive and subtler mechanism for preserving the independence of the judiciary has been devised in England, Cyprus will in the fullness of time take heed and devise its own system taking into account its own peculiarities.

In the meantime, the old system will apply, although there is no reason why the profession cannot be consulted even if informally.

VR – The Great Wall of China