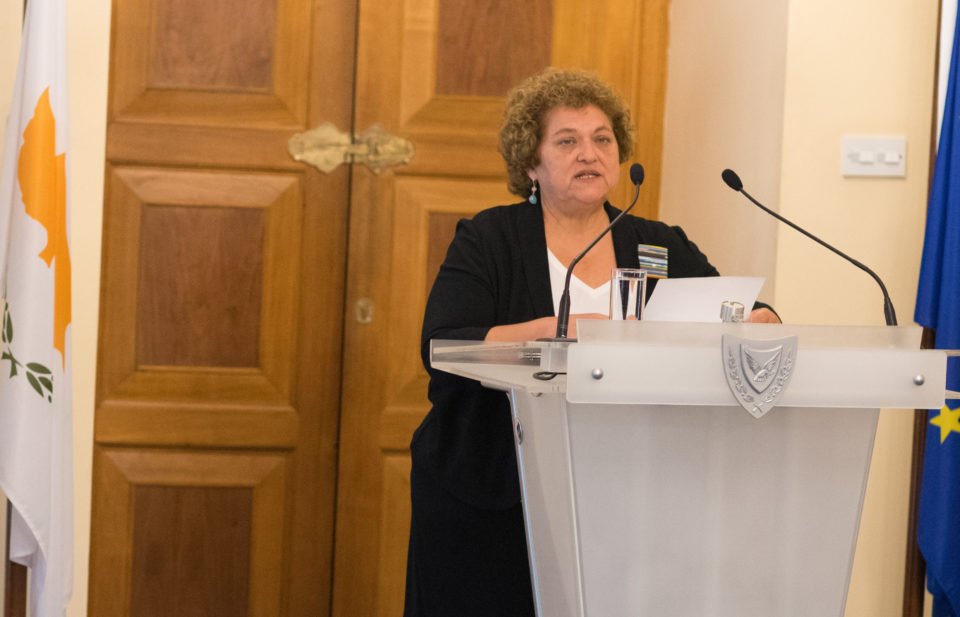 The children’s rights commissioner Despo Michaelidou on Monday criticised a group of teachers for attacking a high school girl over an article she wrote questioning whether religious education was approached properly in schools.

Reports said the girl was in her second year of lyceum and the article was published in the school newspaper ‘Dasoupolis’. It was titled ‘Religion in schools: Choice or obligation?’

The article in question appeared to have caused uproar as according to Michaelidou’s statement, teachers used phrases such as “shame” and “disgrace” to describe the teenager’s article.

Such phrases Michaelidou said “are proof of personal attack and not an attempt for a public dialogue or a criticism of her opinions.” She called on all those who had expressed their ‘intolerant’ views to stop interfering.

In the article, the student ponders whether “the lesson of religious education is consistent with the intercultural education that our European state is promoting?”

She argued that prayer is something deeply personal and as such “it is at least absurd for it to be imposed on students every morning.”

Under such conditions, prayer just becomes a reiteration of meaningless sentences “that students learned to repeat like little robots”.

She also went on to write that religious education classes, especially in public schools, aim to “indoctrinate students” with the sole aim of making them active participants in the Greek Orthodox church. Classes do not take into account the individual beliefs or students. In cases where students are not Christian Orthodox, their option is to either not attend the class or attend but be passive.

“Neither option can fulfil their inner needs.”

She specified that the goal was not to strip students of the opportunity to learn about their religion, particularly “in a country where religion is closely tied to its national identity, something like that would be a utopia.”

A simple solution would be to make the class optional, offering alternative classes such as civic education and religiosity, which would teach different religions without focusing on one, or even sexual education “a subject which is ignored in Cypriot schools, while it is of huge importance”. Such classes encourage critical thinking and broader knowledge, she said.

Michaelides said student newspapers are a main source of expression students have and teachers should support students’ efforts rather than scupper them.

‘Wear a mask!’ Republicans break with Trump as COVID-19 surges