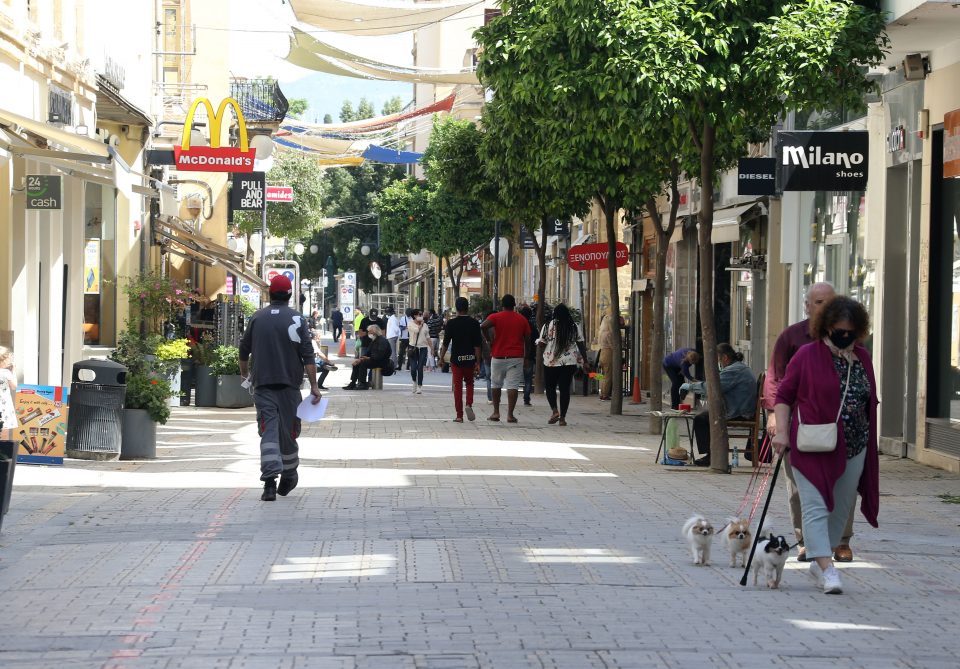 The €150m forms the lion's share of a €231 million supplementary government budget and is geared at assisting businesses and the self-employed until October this year.

Lawmakers on Monday gave the nod to an extra €150m in direct assistance relating to the economic fallout from the coronavirus situation.

The €150m forms the lion’s share of a €231 million supplementary government budget and is geared at assisting businesses and the self-employed until October this year.

The supplementary budget will be put to the vote at the House plenary this coming Friday. Altogether the €231m represents a fiscal burden of 1.14 per cent of GDP.

But MPs said the latest coronavirus-related support schemes leave out one category, namely pensioners who own businesses that continue to operate despite being affected by the economic downturn.

They called on the government to include this category of people.

Main opposition Akel said this group are part of the small and medium-sized businesses which the government schemes purport to be assisting.

The €150m package is the last of a three-part economic relief programme, which altogether the government estimates to cost a total of around €1.2bn.

Some 50,000 beneficiaries are expected for five schemes, to run from June 13 until October 12.

The first scheme concerns hotel units and other accommodation for tourists, while the second offers support for businesses that are linked to tourism such as car rentals.

The third scheme concerns certain businesses that have suffered a 40 per cent loss in turnover in June and July as well as 35 per cent in August.

The fourth scheme will have government support measures for businesses that have their operations suspended due to the pandemic while the fifth scheme relates to unemployed persons who will be eligible for a lump sum of €360.

In other business on Monday, the House finance committee decided to tone down a government bill, which included a contentious clause relating to criminal liability of company directors in the event of tax evasion.

The clause was part of legislation tabled by the government, amending the Assessment and Collection of Taxes Law.

The provision in question would have held company directors criminally liable personally, regardless of fraud on their part.

In previous discussions in parliament, lawyers warned this particular clause could wreak havoc on the international services sector.

The government has since agreed to either leave out the clause entirely, or modify it.

“There appears to be a consensus for this clause to be re-tabled for discussion in September, so that the rest of the bill can pass now,” chair of the House finance committee Angelos Votsis said.

The government is keen to have the amendment passed as soon as possible, with a view to enforcing the new rules as of January 1 next year.

It’s part of a government policy to criminalise tax delinquency across the board. Among others, the bill provides for criminalising cheating when it comes to self-taxation and tax assessments.

Complaints after July 15 sirens failed to sound in some areas