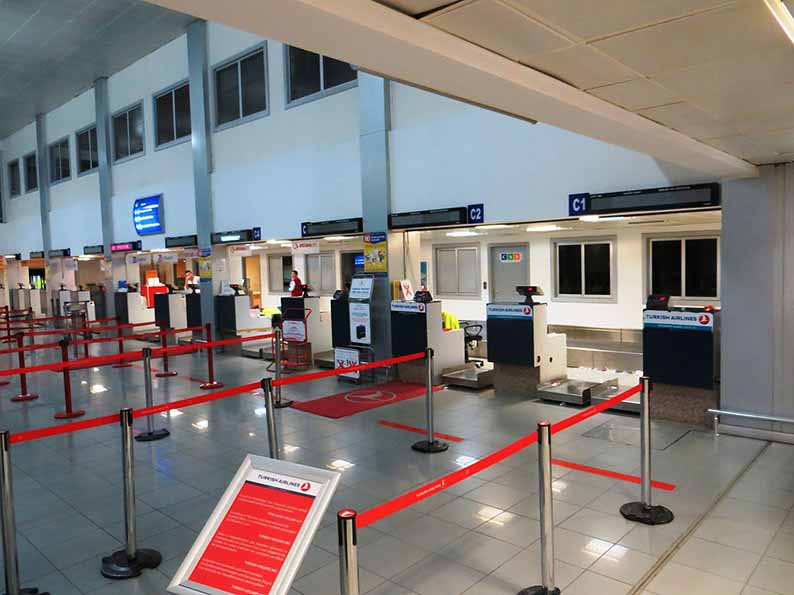 From July 1, the north will see two flights a day from Turkey as of July 1 rising to over 20 a week by July 20, it was reported on Monday following a phone conversation between Turkish Cypriot ‘prime minister’ Ersin Tatar and Turkish President Tayyip Erdogan.

According to CNA, Turkish Cypriot press reports said that between July 1 and July 10 there will be two flights a day, one operated by private airline Pegasus and the other by Turkish Airlines.

The ‘director of civil aviation’, Mustafa Sefi was quoted as saying that Turkish Airlines would increase its one flight a day to 14 a week from July 9 and from July 20, to 21 flights per week.

Pegasus is expected to stick with one flight per day.

Turkey is on the north’s category B list od countries and arrivals will have to present a PCR test not more than 72 hours old to be allowed entry. They will also undergo another test on landing and be made to sign a document saying they will isolate themselves until the results are out.

If the test is negative, it is added, they will be given an ‘entry permit’ and if it is positive they will be quarantined.

Virtual travel to the Buckingham Palace

Ryanair launching flights from Paphos to Netherlands and Poland