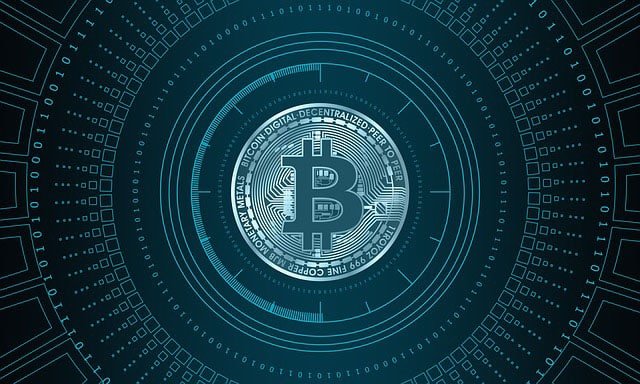 The number of people in Britain buying cryptoassets like bitcoin and ether has more than doubled over the past year, but many are still unaware they have no protection against mis-selling, the Financial Conduct Authority said on Tuesday.

The FCA said in a research note that 2.6 million consumers have now bought cryptoassets at one point or another, often as a deliberate gamble, up from 1.1 million in 2019.

Almost half of holders have never used them, with buyers overwhelmingly male and over 35 years old.

Many are aware of how volatile bitcoin prices can be, but around 300,000 wrongly believe they are protected against mis-selling, the watchdog said.

“Cryptoassets present risks and opportunities for consumers and we hope these insights will help inform the policy debate in the UK and internationally as the use of these assets continue to grow,” said Sheldon Mills, the FCA’s interim executive director for strategy and competition.

Globally, bitcoin has a market capitalisation of about $178 billion, followed by ether at $23 billion, the FCA said.

Three-quarters of UK consumers who own cryptocurrencies hold under 1,000 pounds ($1,227), FCA research showed.

With the individual sums involved still relatively small compared with other investments, regulators have not rushed to introduce any clampdown for fear of stifling innovation in financial services that could bring jobs and growth to the sector.

The British government said in March that it intends to consult on measures to bring certain cryptoassets into the scope of financial promotions regulation.

The FCA held a public consultation last year on banning the sale of certain cryptoassets derivatives to retail investors and the watchdog said on Tuesday it will make a follow-up policy statement later this year.

Premier League waiting to hear if Leicester can play at home