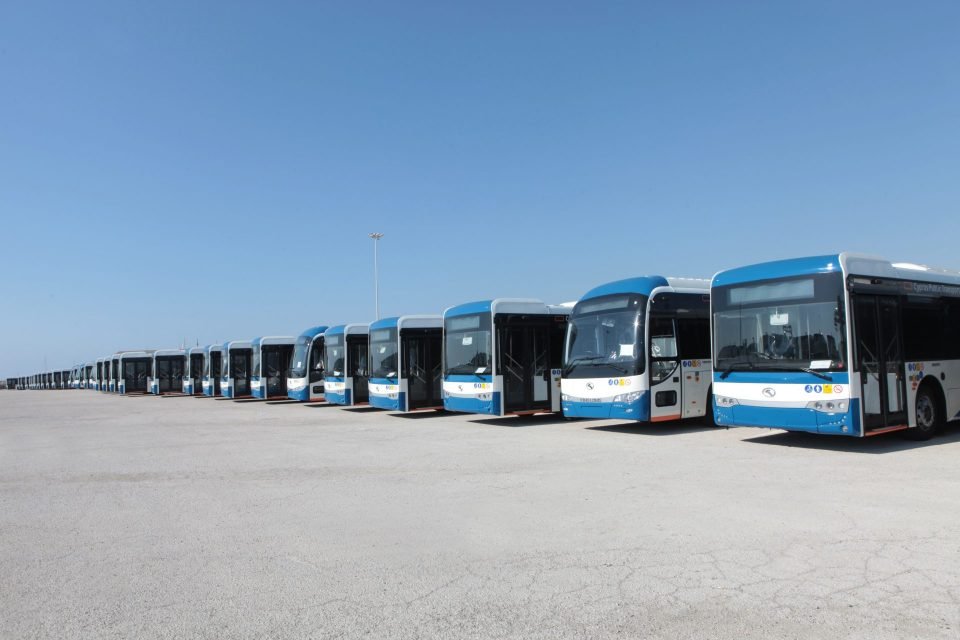 The general managers of some of the island’s bus companies filed a complaint on Tuesday with the registrar of companies for allowing the use of the name Cyprus Public Transport company by the new concessionary.

The newly-created CPT Cyprus Public Transport Services and Operations Limited, which was established by the MLKP consortium, will start running routes in Nicosia and Larnaca as of July 5, after it won the tenders for the next ten years.

In their letter to the company registrar on Tuesday the transport companies said the name CPT was misleading, as “it implies a relation with the Republic of Cyprus, or a government service.

“We call on you to examine the objection immediately, and to revoke and withdraw the approval of the name ‘Cyprus Public Transport’,” they said.

They also requested the registrar make the CPT, whose registration number is HE 404634, remove the name from the buses in Nicosia and Larnaca set to start running on July 5.

The name is an “insult” to the history of public transport in Cyprus, which has been carried out for almost 100 years by the families of those filing the complaint, the companies said.

‘Unregulated Turkish fishing activity off Cyprus needs to be addressed’