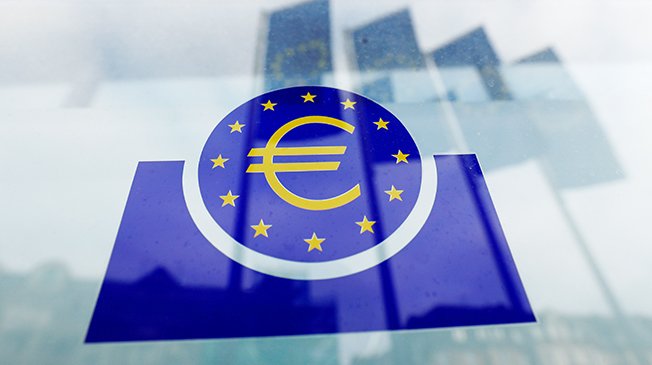 With the euro zone economy expected to shrink by a tenth this year, governments have pulled many stops to limit the damage but there is a longer-term price to pay

Has the Cyprus economy begun to recover from the novel coronavirus crisis and lockdown? We asked Michalis Stephanou, Partner in Advisory at PwC Cyprus, to assess progress.

“There is definitely a sense, among many consumers, that the COVID-19 crisis is over. Many consumers are confident that their income will not be significantly affected, and altogether there is a general return to normalcy. This confidence will incite many consumers to spend, and that will give the Cyprus economy a welcome boost,” Stephanou explains. Some of them have, however, not regained confidence, so it will take them longer to start spending again – it won’t be a sharp spike.

That could change, however, if there are new surges of infections, he notes, but for now a second lockdown does not seem highly likely.

Then, Stephanou adds that there seems to be satisfactory liquidity among the consumers. “This is definitely supported by the government’s move to delay loan instalments for a large number of businesses and individuals until the end of the calendar year. And household income is to a large extent maintained by a number of other government support measures. Then there is the fact that the banking sector appears to have enough liquidity to support the economy and this allows the banks to extend credit, in a rational and responsible way, to those who can afford it in medium- and long-term. Additional measures may be required to alleviate the liquidity issue for businesses especially those that have been affected the most by the pandemic.

Business confidence, on the other hand, is at its lowest level according to the recent PwC CFO survey. This is not really surprising as Cyprus businesses are coming out of a long period of forced inactivity and are faced with uncertainty and potentially reduced revenue and profitability. These are the businesses that will cut back on spending including investments, research and development.

For now, as long as the government measures to support businesses are active, most of the businesses will be able to hold out, according to Stephanou. “But there is a discussion around what is the actual impact on the economy which is to a large extent subsidised by the government, particularly with regard to covering operating and staff costs. We will see the impact on company financials after the subsidies end in August or when these businesses will need to recommence paying their loan instalments and taxes. Once businesses must cover the entire costs, some will struggle.  Some will be able to cut costs through reduction in salaries, but there will be others that have to lay off their employees.

There has not been a major increase in unemployment, Michalis says, except in seasonal jobs in tourism. These obviously are on hold as many hotels and restaurants remain closed.

One area that has also been on hold is foreign investment, however.

Says Stephanou: “The Cypriot Investment Programme (allowing investors to become citizens in exchange for placing funds in the country) was bringing in a significant amount of foreign investment. That part had begun to diminish even before the pandemic crisis. The government had made the criteria stricter and more transparent, and that was enhanced by the fact that many potential investors could not visit the island after the pandemic broke out.”

Real estate investment is down and expected to remain below the normal levels until travel to Cyprus becomes normalised for countries whose residents may not travel here at the moment, he adds.

There had been much investment in the past three years, in pharmaceuticals, education and the banking system. “Much of this had been in process when the crisis hit. For example, the sale of NPLs, sale of other businesses has been frozen for a long time. A few were on sale and processes were underway, and then got frozen. This will pick up again as confidence and normalcy returns,” Stephanou continues.

What is needed to spur foreign investment?

“In Cyprus, we need improvement of bureaucratic procedures with technology and a wider digital transformation, so that operating a business here becomes easier. The justice system needs to be reorganised and modernised, and the privatisations that were underway previously need to be reconsidered. All of this would go a long way to bring in more foreign investment,” Stephanou concludes.

Consumer confidence increased in May and June