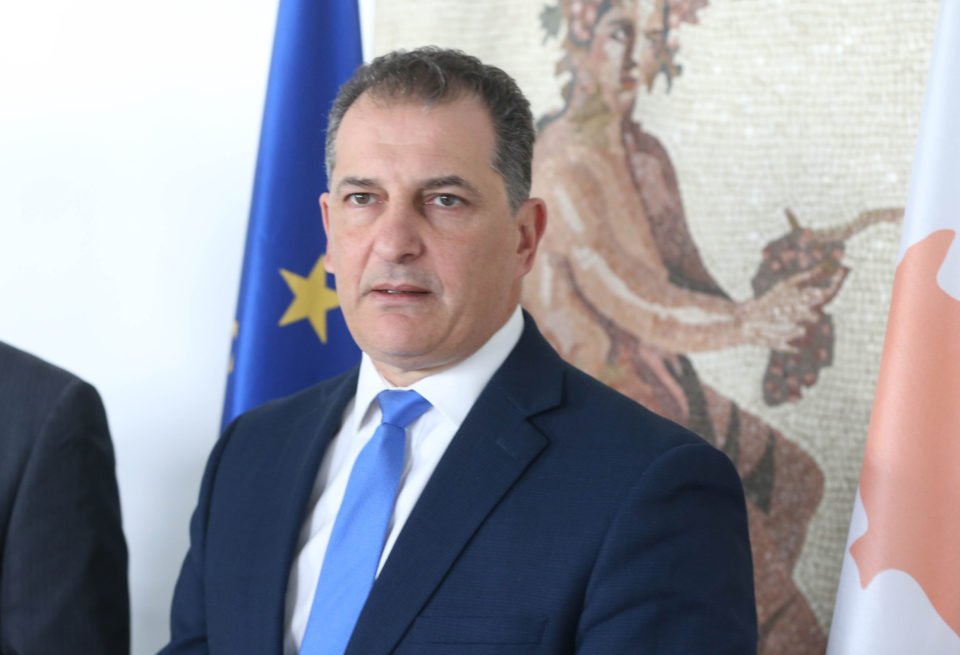 Outgoing energy and commerce minister Giorgos Lakkotrypis on Tuesday called for an increase in the budget of the ministry, saying its balance sheet is disproportionately small compared to the work it produces.

Lakkotrypis held his last briefing with the House commerce and energy committee, a courtesy call before he is due to step down from his post. It is understood he will be moving to the private sector.

He told MPs that in 2019 the energy and commerce ministry was the smallest in terms of its budget. The ministry’s balance sheet comprised only 0.8 per cent of the combined expenditures of all ministries.

This situation improved in 2020 when more funds were allocated to the ministry, but this was a one-off related to the project to design and build a liquefied natural gas (LNG) terminal on the island.

Lakkotrypis urged MPs to do their part so that the energy ministry can gradually get the budget it deserves, as it is one of the most productive ministries in government.

“As a body politic, we need to decide where our priorities lie,” he noted.

He went on to recap the work of his ministry under his watch since 2013. For a number of years, he said, tourist arrivals had plateaued at 2.5 million. In 2016 the numbers started rising significantly, with Cyprus breaking new records and eventually reaching the four million mark.

Lakkotrypis said he felt proud of the fact that some €120m have been spent by the EU in Cyprus on programmes to promote entrepreneurship for women and young people and for small businesses.

He said 100 per cent of the funds were absorbed, adding that this September the ministry will be rolling out new programmes.

Despite the delays in the opening up of the electricity market, he said this would occur definitively in 2021.

On renewable energy sources (RES), Lakkotrypis said that since 2018 Cyprus achieved its key goal – doubling the penetration of RES in the electricity grid from seven to 14 per cent. This was expected to reach 16 per cent by the end of the year, and rise further to 22 per cent in the coming years as new projects are green-lit.

Moreover, the increased penetration of RES has not unduly burdened consumers.

Regarding the use of natural gas for electricity generation, Lakkotrypis said it would take place by mid-2022 once the LNG terminal is completed. Work is already underway, and the company awarded the contract has an obligation to complete the project within two years.

MPs thanked Lakkotrypis for his service, although main opposition Akel did remind him of the long delays in the liberalisation of the electricity market, the successive failed attempts at importing natural gas, as well as the fiasco of Cyprus losing its trademark over halloumi cheese in the United Kingdom.

Diko MP Angelos Votsis, who hails from the same party as Lakkotrypis, described the latter as one of the most successful ministers of the current administration.

Man sentenced to two years in jail for starting fire

A range of music coming from Technopolis20