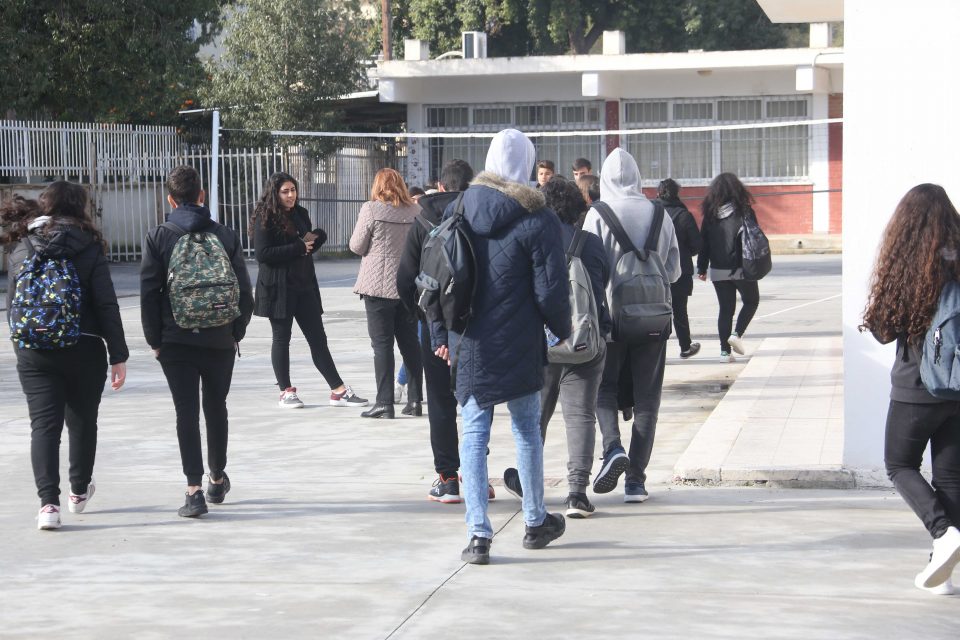 Public school theology teachers, members of the high school teachers’ union Oelmek, said on Tuesday they did not seek to censor a high school pupil who criticised the way religious education is being taught but rather wanted their side to be heard.

The group found themselves under fire after posts appeared on social media mainly by theology teachers complaining about an article by a high school pupil published in her school’s paper in which she wrote that religious education classes, especially in public schools, aim to “indoctrinate students” with the sole aim of making them active participants in the Greek Orthodox church.

Comments on social media calling the article a disgrace and demanding explanations on who gave permission for the article to be published in the school’s paper, prompted the Children’s Rights Commissioner to take a stand in favour of the teenager. The commissioner said on Monday that the statements by some were proof of personal attack and not an attempt for a public dialogue or a criticism of her opinions. She also called on all those who had expressed their “intolerant” views to stop interfering.

The Oelmek theology teachers’ association on Tuesday said in a written statement that they did not officially seek disciplinary action against the pupil or to censor her.

They said, however, that the article did not reflect the content of the course and that “many findings are distorted and one-dimensional.”

The objection was that given that this school newspaper is published once a year, pupils or theology teachers were not given the opportunity to know the content of the article before it was published and distributed by the school, they said, “so that the opportunity would be given for responding to or revising points deemed offensive as regards the teaching of the subject of religion, as required by journalistic ethics.”

The group said they defend the right of pupils’ to free speech, “the same way every pupil or teacher in the school unit is entitled to express themselves in the same way and exercise fertile and good faith criticism.”

They also said comments on social media that bully or threaten anyone did not reflect the association and called on everyone to refrain from extreme opinions and characterisations.

“We consider the issue over,” the association said.

Student body Psem called on the education ministry to defend their fellow pupil and condemn this sort of behaviour by some of the teachers.

They also said the whole purpose of school papers was for pupils to be able to freely express their opinions.

Jamaica suspends use of British royal insignia after anti-racism protests