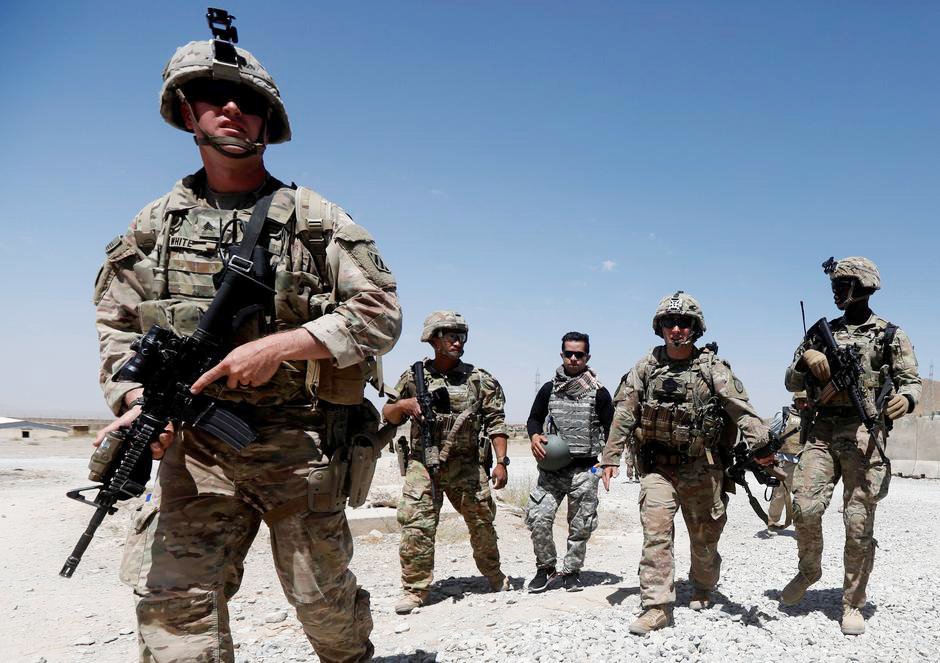 The Trump administration has been preparing to react if necessary to intelligence that Russia allegedly paid the Taliban to kill U.S. soldiers in Afghanistan, President Donald Trump’s national security adviser said as the White House prepared on Tuesday to brief Democratic lawmakers on the matter.

The White House has sought to play down reports that it knew about accusations that Russia paid the Taliban bounties to kill U.S. and other coalition troops but had not briefed Trump or moved on the information. That raised serious concerns among both Republicans and Democrats about not only the safety of American forces but also the administration’s handling of the matter.

White House officials promised to brief Democratic lawmakers only after sharing information with Trump’s fellow Republicans, who were briefed on Monday. The meeting was set for 8 a.m. (1200 GMT), according to an aide.

At least two Republicans said they still had concerns following their meeting.

Subsequent reports in the New York Times and Washington Post said several American soldiers were believed to have died as a result of the program, which the Kremlin has denied.

Several news outlets have also reported that information on the bounties was included in a daily written report delivered to the president in February and in a CIA publication in May.

Reuters could not immediately confirm those reports.

Democratic U.S. Representative Abigail Spanberger, a former CIA officer who was among those invited to Tuesday’s briefing, said its inclusion in the presidential daily brief showed the information was “credible and that there was sourcing behind it that was deeply concerning and vetted to some level.”

That Trump “didn’t take the time to read the document is not an excuse … What comes next? He maybe didn’t know it. He maybe didn’t read the brief, but now he knows it. Now everyone knows it. What are we going to do about it?” she told CNN in an interview ahead of the White House meeting.

Trump administration officials and the White House have said there was no consensus on the underlying intelligence among U.S. agencies and Trump had not been made aware of it, something O’Brien echoed in his statement late Monday.

John Ratcliffe, the director of national intelligence, in a statement on Monday said the “unauthorized disclosures now jeopardize our ability to ever find out the full story.”

The Pentagon, in a separate statement, said that it was continuing to evaluate intelligence.

Trump has also said U.S. intelligence officials told him they had not informed him of Moscow’s purported program because the information was not credible.

The Republican lawmakers were briefed on Monday by Ratcliffe, White House Chief of Staff Mark Meadows and O’Brien.

Representative Michael McCaul, the top Republican on the House Foreign Affairs panel, afterward said the administration needed to complete its ongoing review of the intelligence before retaliatory actions could be taken.

If verified the administration must “take swift and serious action to hold the Putin regime accountable,” McCaul said in a statement with fellow panel member Adam Kinzinger.

Syrian arrested after arriving in north on jet ski