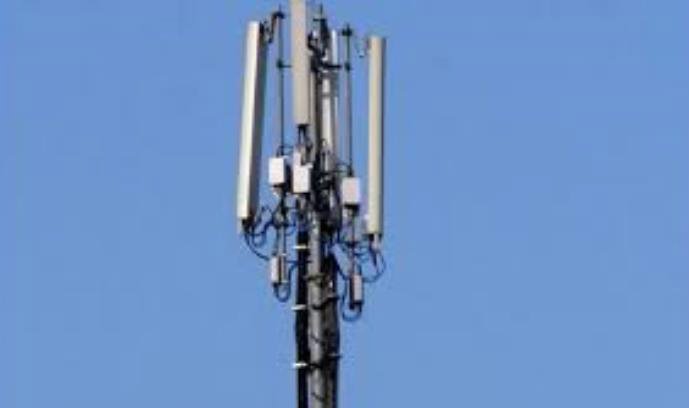 A phone mast and a telecommunications installation were set on fire overnight in Limassol, police said.

According to police, the first fire at the installation in Palodia shortly after midnight was spotted by a member of the public who alerted the authorities.

A fire engine was sent to the scene, but the blaze had extinguished on its own.

Investigations showed it had been set deliberately.

The second incident happened in the same area at around 3.45am when a mobile phone antenna near the Spyros Kyprianou sports centre was set ablaze.

In recent months, in Limassol, a number of incidents of arson and attempted arson on mobile phone antennas has taken place.

Israel delays annexation move, UK warns this would be a violation of international law