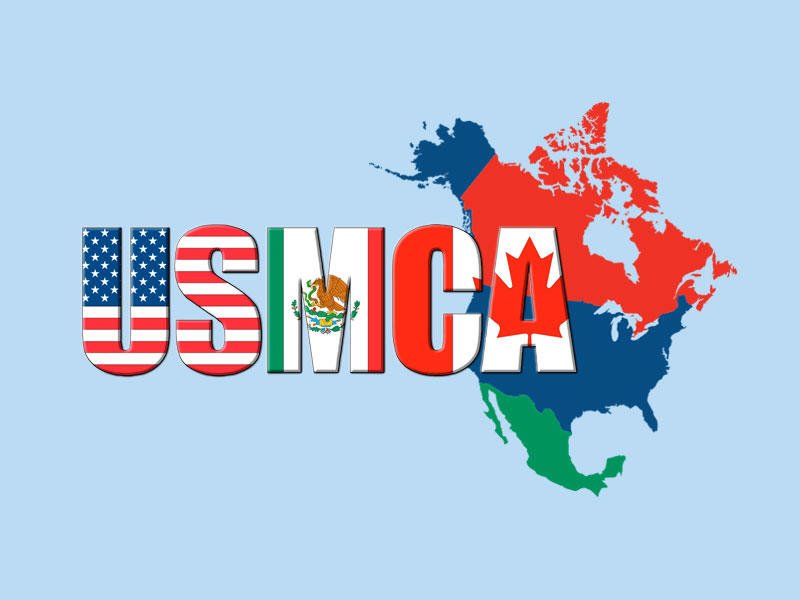 The revamped trade pact between the United States, Canada and Mexico taking effect on Wednesday was meant to create a kind of fortress North America, boosting the region’s competitiveness – but cracks are already starting to show in the foundation.

As the deal kicks in, the Trump administration is threatening Canada with new aluminum tariffs, and a prominent Mexican labor activist has been jailed, underscoring concerns about crucial labor reforms in the replacement for the 26-year-old North American Free Trade Agreement. The risk of disputes among the three trading partners is growing, analysts say.

The U.S.-Mexico-Canada Agreement includes tighter North American content rules for autos, new protections for intellectual property, prohibitions against currency manipulation and new rules on digital commerce that did not exist when NAFTA launched in 1994, an agreement U.S. President Donald Trump has lambasted as the “worst trade deal ever made.”

The coronavirus has all three countries mired in a deep recession, cutting their April goods trade flows – normally about $1.2 trillion annually – to the lowest monthly level in a decade.

“The champagne isn’t quite as fizzy as we might have expected – even under the best of circumstances – and there’s trouble coming from all sides,” said Mary Lovely, a Syracuse University economics professor and senior fellow at the Peterson Institute for International Economics in Washington. “This could be a trade agreement that quickly ends up in dispute and higher trade barriers.”

A ruling against it would harm Mexico’s ability to deliver on provisions aimed at ending labor contracts agreed without worker consent that are stacked in favor of companies and have kept wages chronically low in Mexico.Democrats in the U.S. Congress had insisted on the stronger labor provisions last year before granting approval, prompting a substantial renegotiation of terms first agreed in October 2018. The arrest of Mexican labor lawyer Susana Prieto in early June has fueled U.S. unions’ arguments that Mexican workers’ rights are not being sufficiently protected.

“I remain very concerned that Mexico is falling short of its commitments to implement the legislative reforms that are the foundation in Mexico for effectively protecting labor rights,” U.S. Representative Richard Neal, chairman of the House Ways and Means Committee, said on Tuesday, adding that USMCA’s success “truly hinges” on its new labor enforcement mechanism.

That could lead to increased tariffs on offending goods, such as products from individual factories where labor violations are found.

Carlos Vejar, a former Mexican trade negotiator, said it was in the country’s interest to uphold pledges made to strengthen unions and end child labor.

“If Mexico isn’t mindful of this, there will be cases against Mexico, and Mexico will lose them,” Vejar said.

Girl attacked and injured by dog in Paphos

Dollar starts week on back foot ahead of data, earnings