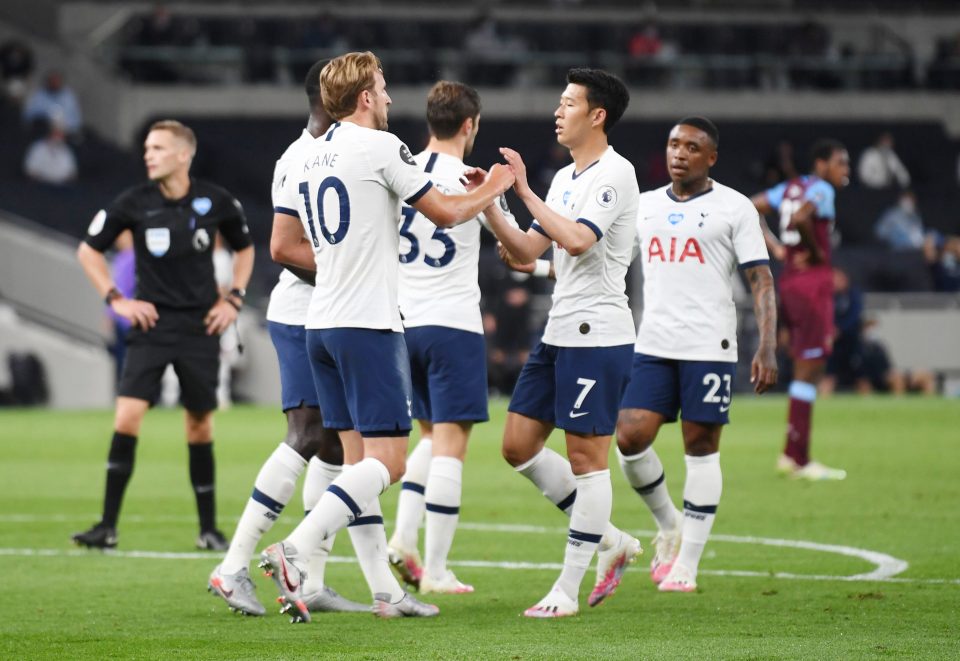 Spurs have taken four points from their first two games back ahead of Thursday's trip to Sheffield United, but their chances of forcing their way into the Champions League have been hurt by the impressive form of Man United and Wolves since the restart

Tottenham Hotspur’s squad does not need huge investment according to manager Jose Mourinho, despite looking like they will miss out on next season’s Champions League.

Ahead of Thursday’s Premier League visit to Sheffield United, Tottenham are in seventh spot, nine points behind fourth-placed Chelsea and seven behind Manchester United and Wolverhampton Wanderers.

Asked at his virtual pre-match news conference if missing out on the Champions League could impact on Tottenham’s close season squad-strengthening, Mourinho said: “A team that qualifies or doesn’t qualify for the Champions League, it makes a difference to their economical situation.

“That’s easy to understand and easy to accept. The two good things are that (chairman, Daniel) Mr Levy wants what I want. He wants what the fans want, which is to win football matches and to try to win trophies. So that’s one good thing.

Defender Jan Vertonghen looks set to leave once the season is concluded but Mourinho believes fellow defender Eric Dier will still be wit the club next season.

“I hope that they can find an agreement, because I am taking the team in a certain direction.”

Tottenham need a win at Sheffield United to give them some hope of catching the teams above them, and they will be boosted by a sharper Harry Kane, who scored his first goal of an injury-hit year in the 2-0 defeat of West Ham United.