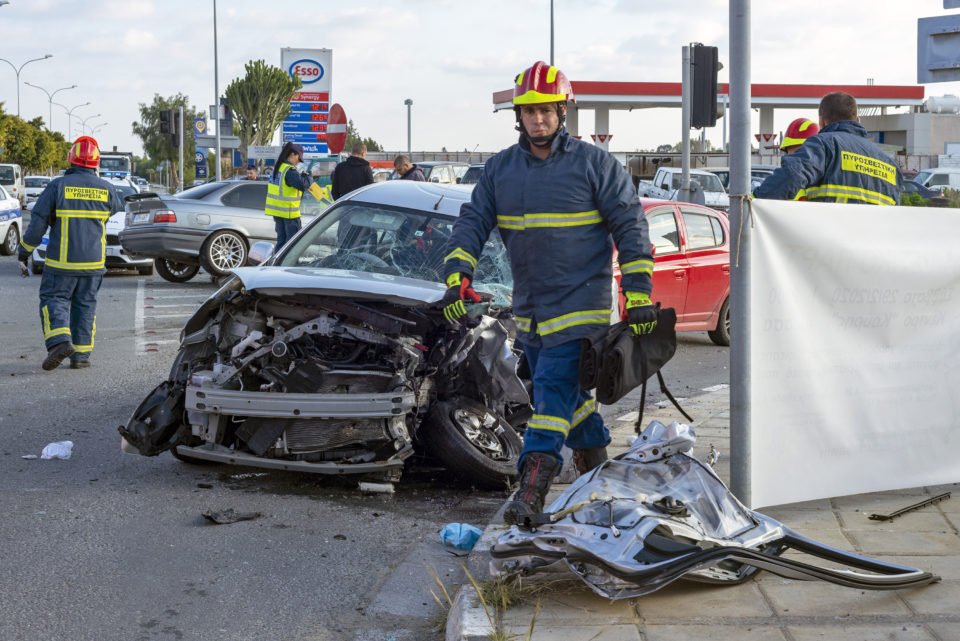 Road traffic fatalities in Cyprus were recorded at 57 per one million inhabitants which is just above the EU average of 52 and far below Romania’s 96, according to the latest data released on Wednesday.

The island’s lowest recorded proportion of traffic victims, according to Eurostat, was in 2013 with 51 per one million inhabitants. The highest was witnessed in 2015 at 67.

Wednesday’s data are for 2018 which saw a notable improvement from the year before when Cyprus recorded 62 deaths per one million.

Authorities have been under pressure for years to bring down the number of road fatalities.

MPs are set to vote on a comprehensive – but complicated – bill to overhaul the fines and penalties for traffic violations.

For example, the current penalty for not wearing a safety helmet on a motorbike is 85 euros but is set to increase to 200 euros. For a second offence within 12 months, this would spike to 300 euros.

The government’s bill would also increase speeding fines five-fold – so five euros instead of just one euro for every kilometre over the speed limit.

There are many other strict changes set to take place, such as offenders committing a combination of violations – speeding while under the influence of drugs – could face jail time.

The hope is by increasing the disincentives for committing traffic violations there will be fewer accidents.

Countries recovering most rapidly from the pandemic