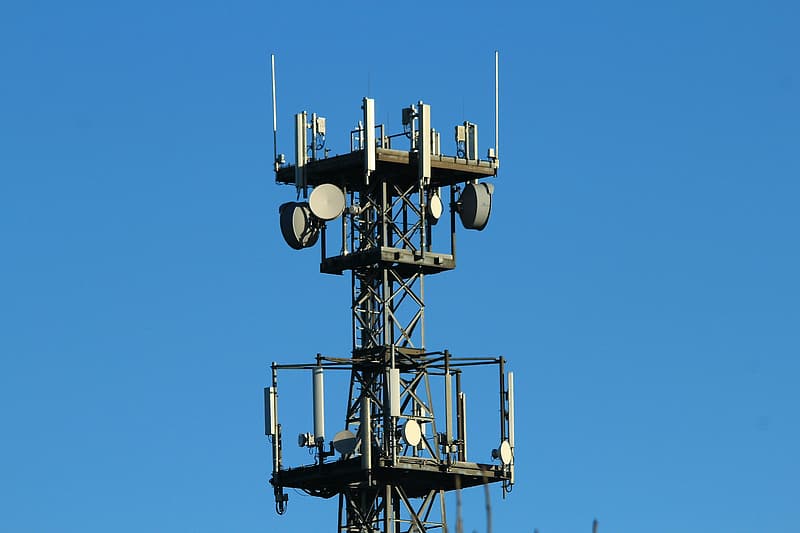 Police on Thursday said they were upping measures after the recent spate of arson attacks on telephone masts, the latest three just this week.

Most of the attacks were in Limassol.

Police spokesperson Christos Andreou said after the meeting that decisions were taken to increase measures while investigations continued.

“Perpetrators need to realise that destroying such infrastructure could risk people’s lives,” he said, adding that such actions incapacitates mobile telephony in large areas and affects thousands of subscribers.

“People facing emergencies might not be able to reach police or call for an ambulance,” he said. Destruction of such equipment also disrupts the operation of businesses, he added.

The attacks on mobile phone antennas started as calls heightened earlier in the year against the introduction of 5G technology in Cyprus. Right before the first such attack took place last April, several groups on social media started spreading rumours that 5G was being secretly installed on the island and that it was damaging to health.

According to Andreou, so far 22 people have been located by police for which criminal files have been opened over various posts on social media that incited others to inflict malicious damage on such infrastructure.

“Eight of these cases took place in the Limassol district,” Andreou said.

On Wednesday, telecommunications equipment was set on fire on three separate occasions in Limassol; in Palodia, near the Spyros Kyprianou sports centre and in the Tsireion area.

Investigations showed in all cases that the fire was set deliberately.

Following the latest attacks, telecommunications providers Cyta, Epic, PrimeTel and Cablenet said in a joint statement they were very concerned by the repeated attacks on phone masts.  The companies said these actions affect each time thousands of subscribers.

They said that the damage to the mast at the Spyros Kyprianos sports centre was such that it would affect telecommunications for subscribers for a long period of time possibly weeks.

This repeated destruction of infrastructure is of particular importance to everyone, they said “as they undermine our country’s efforts to recover, while preventing thousands of our fellow citizens from having access to communication.”