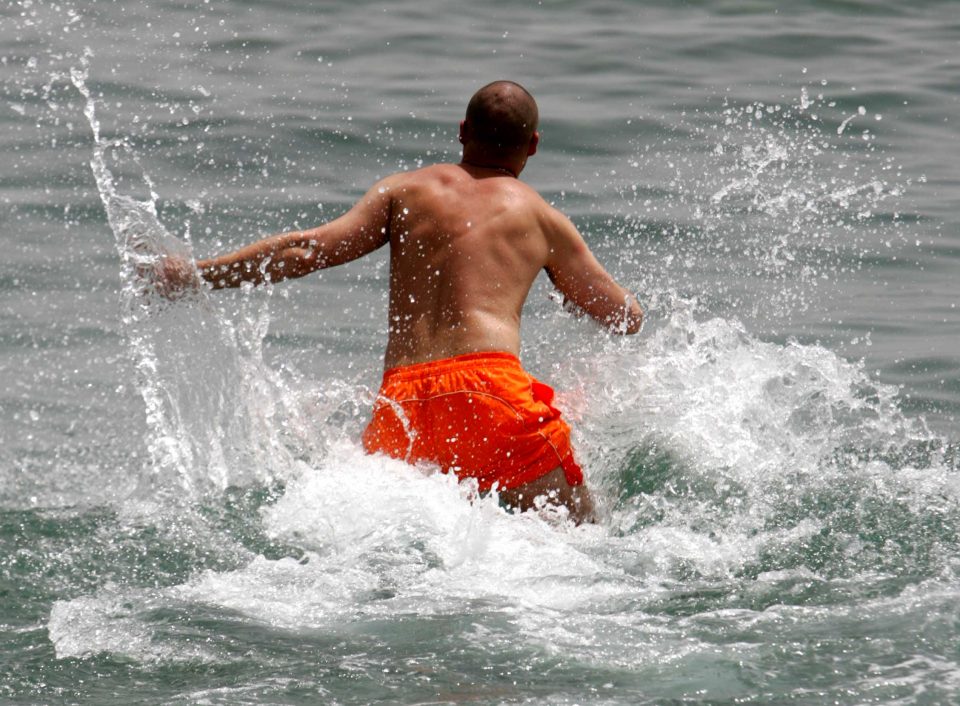 A hot weekend is expected, with temperatures set to go even higher than in recent days, the met office reported on Thursday.

While temperatures are forecast to rise to 39C inland on Thursday, they will gradually climb to 41C or 42C over the weekend.

At the coast and in the mountains, the weather is going to be noticeably cooler, peaking at 33C and 30C respectively on Thursday.

In the evening, the lowest temperature is expected to be 22C inland and on the south and east coasts and 18C in other areas.

According to the Kitas weather portal, temperatures are not likely to change significantly on Sunday and Monday on the central plain, while in other areas they will drop slightly.

Slightly cooler weather is expected starting from Tuesday in most parts of the island.

Apoel fans: they want to muzzle us and make us disappear

Security Council to convene on July 29 to extend Unficyp mandate