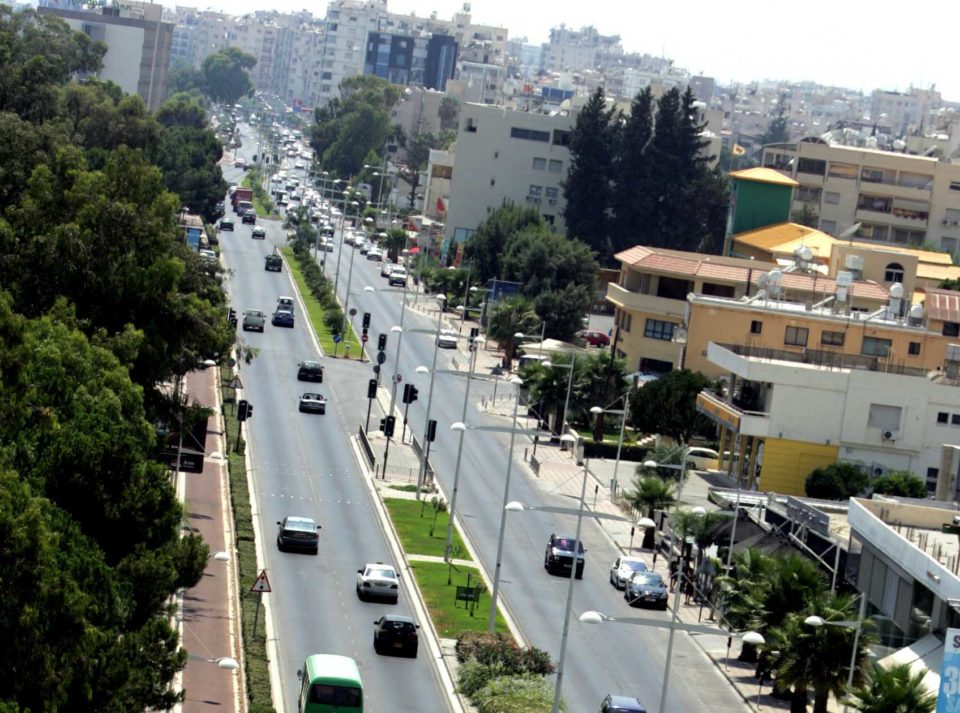 Ruling Disy’s Limassol branch on Friday welcomed the suggestion by the party’s municipal council group to rename a street in the coastal town in honour of former President Glafcos Clerides.

Disy, which is marking 44 years since its founding by Clerides, who died in 2013 at age 94, said that the suggestion concerned renaming part of the coastal road linking the Limassol Marina with the new harbour, also known as Aktaia Odos, into Glafcos Clerides Avenue or Street.

Renaming Aktaia Odos in honour of Clerides “is a small but dignified tribute to this politician,” the group said in their letter to Mayor Nicos Nicolaides.

The Disy municipal council group justified their suggestion based on the fact that Clerides came from the Limassol district but at the same time, his contribution to the country was immense.  They also referred to Clerides’ love of the sea.

According to the group, the road in question, which is part of the new vision for a modern Limassol, “symbolises, reflects and combines all the elements characterising Glafcos Clerides as a politician and head of state.”

Clerides was from Agros, a mountainous village in the Limassol district. He served as Cyprus’ fourth president from 1993 to 2003.