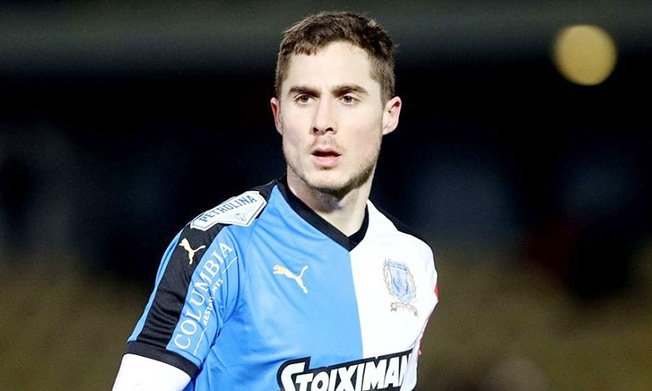 Apollon's Djordje Denic tested positive on Saturday after arriving back in Cyprus from Belgrade, Serbia

Apollon football club announced on Saturday that one of its players has tested positive for coronavirus after arriving from Belgrade.

The Limassol-based club said that the footballer, Djordje Denic from Serbia, tested positive on Saturday after arriving from the capital. He was tested at a private Limassol clinic.

Denic does not have any symptoms, while the test he was given prior to his trip to Cyprus was negative, Apollon said.

The footballer will now be quarantined, based on the health protocol, the club’s press office said.

It added that all members of the football department are tested regularly to safeguard their health and avoid any disruptions.

Serbia is in category B as regards the countries from which Cyprus accepts passengers. It will remain in category B as per the revised lists the health ministry announced which will be in effect from Monday.

Passengers from category B countries are required to present a negative Covid-19 test certificate not older than 72 hours from a recognised laboratory.