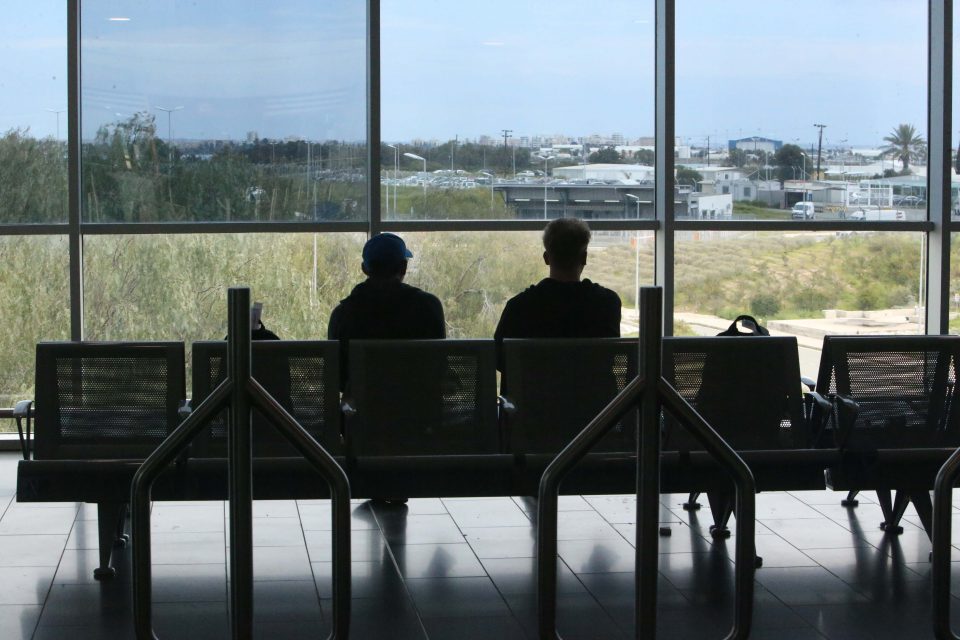 Flights could finally start from the UK in August after the government signalled it could move Britain from category C to B, meaning Britons would only need a negative PCR test for coronavirus to enter the country.

While the decision will no doubt be hailed by the tourist industry, and it is understandable that tourism is the backbone of the economy and right now it’s been decimated, it raises the question of whether the decision will be made purely on health grounds when the time comes with no nod whatsoever to the economic implications of not taking such a decision.

Britain’s current data, according to the presentation done by the epidemiological team on Friday was positive and it has been decided that if the same good epidemiological profile continues, it could be placed in category B by August 1, Health Minister Constantinos Ioannou said after the cabinet meeting.

However, the UK has been notoriously bad in dealing with the spread of the virus, in the beginning opting for ‘herd immunity’, which saw numbers rise drastically.  Since then, there have been 44,131 deaths and over 284,276 cases reported.  Not to mention that a goodly number of those confirmed positive in Cyprus itself had a direct link to the UK.

August is still a month away more or less so no doubt the thinking is that with the promise of a move to category B for the UK, tour operators and travel agents will have time to plan ahead and a few weeks to organise bookings, prompting more hotels to open. Deputy tourism minister Savvas Perdios said as much earlier this week.

Given that Russia and Israel are on the EU’s ‘no fly’ list, there will be no arrivals from there, and Germany, despite initial indications, did not produce the desired results, so the UK market really is the last hope for any sort of tourism numbers this summer.

The problem is, with growing concern about a so-called second wave of Covid-19, many things could change even in the next month, and not necessarily for the better. Also, travellers in category B countries have to provide Cypriot authorities with a negative coronavirus test taken 72 hours before arrival with the test having been done in the country of origin. Only Cypriot nationals and permanent residents can be tested on landing in Cyprus.

How many British tourists will honestly be bothered to go and get a test just to go on holiday? Probably very few, given the additional cost and hassle involved, and with a family, double, triple and quadruple the cost for tests. The only real way to secure a decent number of tourists at all would be for the UK to be placed in the category A countries, which requires no health paperwork.

This is the only way Cyprus is going to make any significant dent in the huge economic hole left in the wake of the coronavirus.

A letter to a Cypriot friend