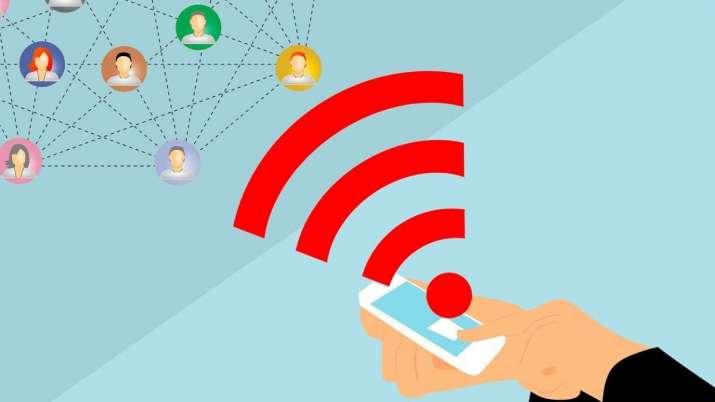 One hears less about airdrops these days, because there are fewer Initial Coin Offerings (ICOs). The regulators have made it more difficult for ICOs to raise money, as they can too easily be classified as securities, and then become subject to strict marketing regulations.

But there are still many projects that create coins, and when the creators would like their coins to trade on secondary markets, airdrops come into view again. New airdrops are still announced every month.

An airdrop is a way for coin makers to promote their new tokens by giving some away. Airdrops are usually given to those who find a way to promote the coin. They may work on social media to make the coin better known. Or they may simply spread the news via word of mouth.

The important factor in airdrops is getting them to reach a wide geographic distribution. The point is then that the airdroppers will message and tweet, and then the news of the new coin reaches many new ears.

To give you an idea of the scale airdropping reaches,  Decred (a “community-directed secure store of value,” according to its makers, airdropped 258,000 DCR in 2016. In 2017, Stellar (XLM) (“an open network for money”) gave away 19 per cent of their total token supply to people who owned BTC.

A number of airdrop projects target owners and traders of other cryptocurrencies, because they are among the most likely to see the advantages of the new coin, and to consider exchanging their old tokens for it.

A good example is the cryptocurrency exchange Binance’s airdrop of BTT for TRX holder. Binance announced last week that it is discontinuing BTT airdrop for TRX holders. According to Binance, the BTT airdrop programme was instituted by the BitTorrent Foundation in early 2019 to provide additional functionalities to TRX holders who can use BTT to improve download and upload speeds using BitTorrent Speed, BTFS and the BitTorrent Protocol.

Still another approach to the airdrop is the ‘digital dividend.’

On May 19, Overstock distributed its ‘digital dividend’, issuing ‘OSTKO’ security tokens to its stockholders on a basis of one digital token for every ten company shares owned on May 19.

In total, 4.37 million OSTKO tokens were airdropped to shareholders via transfer agent Computershare according to account balances as of April 27.

Overstock claims that the airdrop was conducted to bolster liquidity on its security token exchange, tZERO (TZROP).

Airdrops are notoriously controversial, however, because they’ve been used by scammers to distribute all sorts of unpleasant pseudo-coins.

If you are interested in making money with airdrops – and legitimate ones are quite lucrative – take a close up look at the thing being given to you and make sure it is backed by a real issuer.