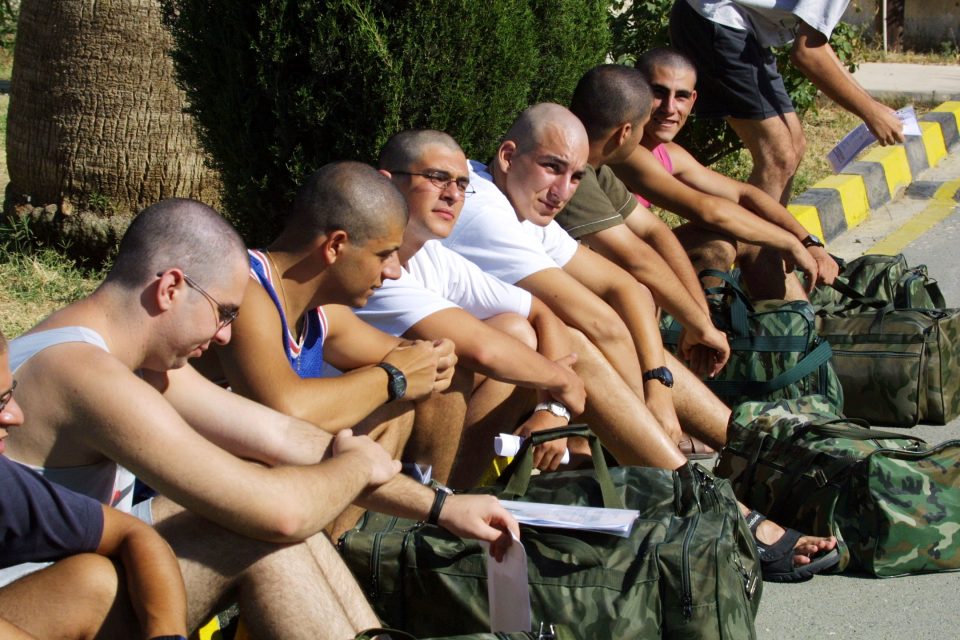 Highly placed sources in Britain and Cyprus have dashed any hopes that Cypriot students will get a special deal over vastly increased university fees in England from 2021.

“This is not going to happen,” a knowledgeable British source told the Sunday Mail this week.

As part of its Brexit strategy, the British government announced last week that from September 2021 all EU students will lose their ‘home’ fee status of paying 9,250 pounds a year, regardless of the course they study.

British government-backed loans from Student Finance England will also no longer be available.

After Greece and Cyprus, the UK is the most popular place for Cypriots to study, and Cyprus’ historical links to Britain had led to hints from the Cyprus government that it might be able to reach a special deal based on its Commonwealth status or negotiate a bilateral agreement.

“This is not going to happen because there are other countries involved, not only EU countries,” a well-placed British source told the Sunday Mail, commenting on the likelihood of a Commonwealth agreement.

“This or a bilateral deal are unrealistic. These are false cultivations.”

A source at the education ministry reluctantly agreed.

“These options are a no go. It would be very difficult for a Commonwealth and bilateral agreement to go ahead,” the source said.

The official line is only marginally more optimistic. The Education Minister Prodromos Prodromou said on Friday that he and Foreign Minister Nikos Christodoulides were making a concerted effort to try and ensure a different status for Cypriot students.

“We hope that there will be an understanding, despite the fact that it is difficult,” he said. “This is a decision of the British government that is not about Cyprus, but concerns everyone. Let’s see if we can find some kind of arrangement to help our students.”
There are just two bright spots on the horizon on a decision that will affect the around 10,000 Cypriot students studying in the UK at any one time.

The first is that the British government has said those who hold British citizenship but live in Cyprus or elsewhere in the EEA [European Economic Area] will still be eligible for home fee status for seven years after January 1, 2021.

“UK nationals living in the EEA or Switzerland and who return to England to study will continue to be eligible for student support from Student Finance England, home fee status, provided they meet the existing published eligibility requirements,” a spokesperson from the British High Commission told the Sunday Mail.

“The government has decided to extend this right so that UK nationals living in the EEA or Switzerland will continue to be eligible for support for courses starting within seven years of the end of the transition period (1 January 2021).”

The same applies for studies in Scotland, Wales and Northern Ireland.

Another bright spot should  be the status of young men who graduated this summer but have to do their 14 month stint in the army, yet who otherwise would have been ready to go to university this September and take advantage of the last round of cheaper fees. To penalise them for their National Service obligations sounds appallingly unfair.

It looks hopeful that some agreement can be reached.

“There is a chance there may be an agreement about the army,” the British source said, but stressed it would be a goodwill gesture for that year’s intake and no other.

The education ministry source told the Sunday Mail that this one-off goodwill gesture could affect around 800- 1000 students if all of them who have not already applied and got a place for next year, make late applications now.  Getting these young men the home fee status is the main focus of the ministry’s attention the source said.

It is understood, however, that the education ministry is being frustrated because they cannot get the list of names of men who could be eligible as they have hit problems with the data commissioner over privacy issues.

The views of educational experts over any sort of long-term special deal for Cyprus are equally downbeat.

Emilios Solomou, executive vice president for administration of the University of Nicosia, said there is no easy way to solve the issue.

“I think it will be difficult to make special arrangements for Cyprus and it depends on what happens with the rest of the EU countries. I believe it is unlikely to be changed because it is complicated,” he said. “But some of the universities which are better off will be offering more scholarships to students including Cypriot students.”

The seven-year grace period for British passport holders has reassured some.  One is Nicosia resident, Maria Pitsillidou. Up to when the announcement was made at the end of this week, she was very worried.

“My daughter has been accepted at Nottingham next year for a very attractive package to study theatre design and production. She is in Cyprus and thinking of going to another country if fees are high, but the problem is there are not many options for this exact package and she might have to do a language course if she chooses another country,” she told the Sunday Mail earlier this week.

Her daughter has a British passport and will now be able to study as planned.

Others are not so lucky.

Katia Artemiou faces a related problem. Her daughter is already in the UK and was planning to finish a degree in animal science next year and switch to a veterinary programme at the same university in 2021.

“We can’t do that with the high fees. Depending on a decision, my daughter is thinking of going to another country,” she said. “But we are waiting for a decision, there is not much info to go by.”

Back in Cyprus, private school students are faced with an impossible choice. To slip into the September 2020 fee-bargain option, private school students can leave before taking A levels for this year only. If they have AS levels, they can sneak into a foundation course at an English university and take advantage of the cheaper fees still in place for this coming year only and then be eligible for those same fees for the rest of a full degree course.

Senior counsellor and director of educational consultancy Photiades Education Stavri Photiades said these students should make a move to leave this year.

“Go now with the AS and GCSEs and benefit instead of doing year 7 [the final A level year],” is what she advises students.

“But it must be an integrated part of the programme, which is not always the case,” she warned.

Solomou had this to say on the subject: “If they are in a position to apply they should apply. It is a matter of choice. There are other options, Germany for example which is free. There are alternatives which students should be made aware of.”

One thing has absolutely become clear: those with a place at a university from this September should not defer a university place this year until next year.

Until last week’s announcement, this had seemed to be an attractive option. UK universities had announced that coronavirus restrictions meant lectures would be held online and social gatherings strictly curtailed thus undermining the student experience. All in all, it was not a good way to be a first-year student.