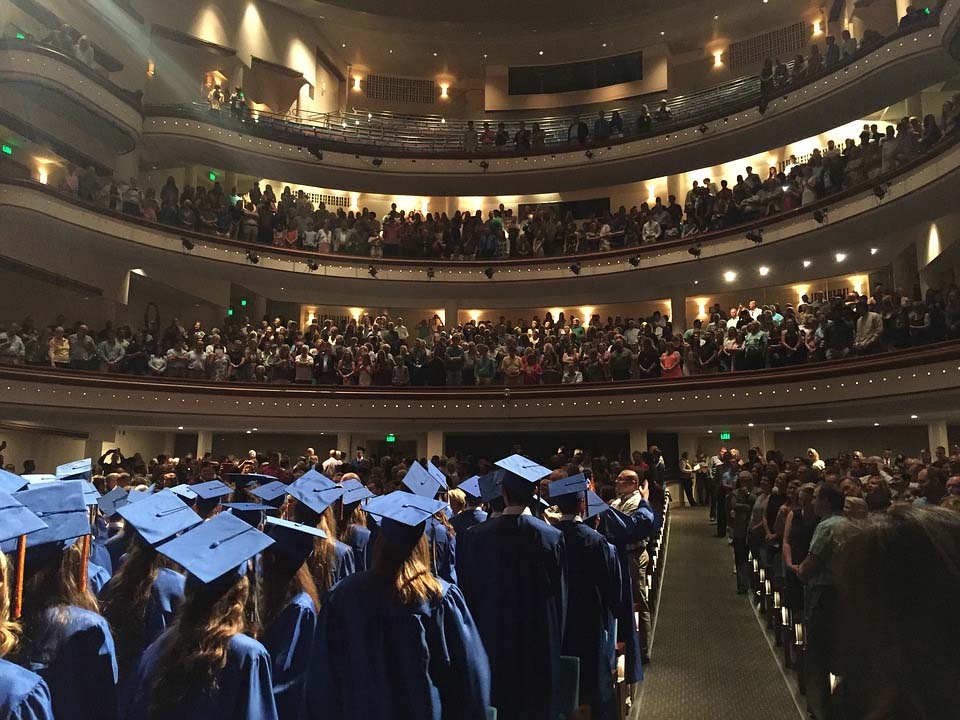 Thanks to the coronavirus pandemic, this year has been a terrible year to be a Cypriot student in the UK: studies cut short, unsatisfactory online lessons and exams, graduation ceremonies thwarted and a stressful procedure to get back home to a country that wanted them to stay away.

Then, last week came the student-linked Brexit bombshell from the British government. It was soon clear that if this past academic year was a write-off, 2021 was going to be a whole lot worse.

From September 2021, EU students will no longer be eligible for the annual home fees at English universities of 9,250 pounds regardless of the course studied, nor will they be eligible for loans to cover those fees from the company sponsored by the British government.

For thousands of Cypriot families, the financial impact of this new fee structure will be devastating and should not be underestimated, perhaps even affecting private schools. After all, why pay for an English secondary education if you cannot afford an English tertiary education?

At best, the prohibitive cost might finally ween Cypriots off their long-standing, rose-tinted love affair with British degrees that has wrongly allowed qualifications, from even the most mediocre of institutions, to be viewed as some sort of gold standard and thus superior to virtually all others.

At worst, it will mean a return to Cyprus’ pre-EU past when so many families – the rich elite excepted – denied themselves even the smallest of luxuries to save up for the extortionate fees Cypriots then had to pay to attend a British university.

At a House education committee this week, MPs were told there are nearly 10,000 Cypriot students currently studying in the UK.  Unless the British government can be persuaded to soften the blow, from 2021 that figure will plummet.

Yet, the British government will not grant Cypriot students a special status despite hints this week from the government that Cyprus might be able to reach a bilateral deal, due to its historical and Commonwealth links to Britain. Sources have told the Sunday Mail that Cypriots can expect no such favours.

If that comes as a shock, the timing of the announcement probably should not. Many believe it was timed because Britain’s bad handling of the coronavirus pandemic meant the number of new university entrants taking their places this autumn would tumble.

English universities have already announced that those going this autumn must expect a truncated student experience. Lectures will be online and social interaction strictly curtailed. It will mean far less face-to-face contact with lecturers, which was already inexcusably poor on many courses.  Then there are the genuine health concerns about moving to a country with such a bad track record of dealing with the virus. The inevitable result was that many new students were considering deferring their entry for a year to allow conditions to improve.

If there is good news in all of this it is that finally cutting the umbilical cord to England could transform the higher education experience for young Cypriots. For most students getting a degree in Greece will, of course, always remain the top choice, despite the tortuous process. For years though, the Netherlands has offered English-taught degrees at top universities at a fraction of the cost of what England charges even now. The range of degree courses on offer widens every year and increasing numbers of Cypriots are choosing this option. Other countries like Germany, where tuition is free, are quickly catching up.

It is also good news for our private universities. Their fees, not much different from England’s now, were not competitive. Next year, it will appear very different, but in return they need to seriously up their game.

Dare we hope it could even be good news for the state-run University of Cyprus and Tepak? If only the government could persuade MPs to allow English-taught undergraduate courses, it too could jump on the Netherlands band wagon, attract foreign students and broaden the choices for young Cypriots now that England has effectively slammed its door shut.