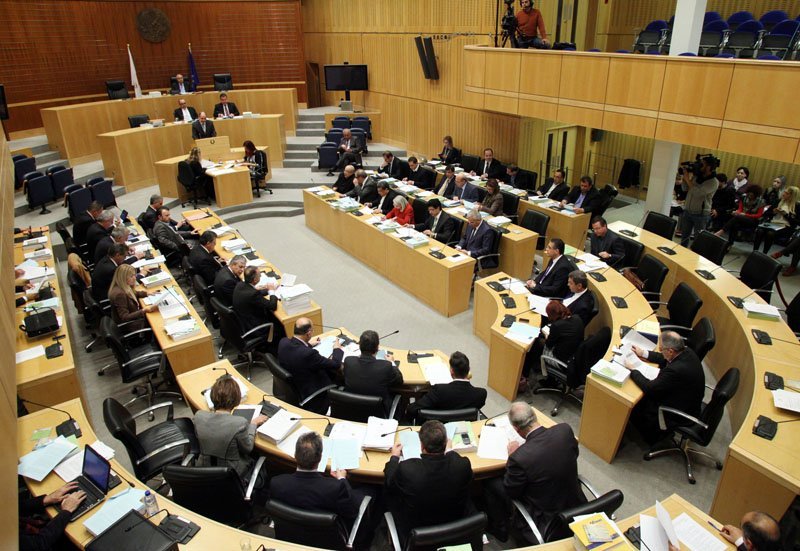 Reading the article written by my fellow Famagustan and friend Christos Panayiotides, ‘Time to reconcile the executive and the legislative arms of the state’published in the Sunday Mail and Alithia newspapers on June 21, I felt the need to add my voice to what, as usual, he so pointedly has highlighted and proposed.

The relation between the executive and the legislative powers has reference to the fundamentals of the constitutional order, especially in the presidential type of government as in Cyprus. Although the principle of the separation of powers is recognised in all modern democratic constitutions so as to avoid absolutism, particularly as regards the judicial power as the sole judge of legality, there is a parallel need for the harmonious understanding and co-operation between the executive and the legislative powers so as to secure their common purpose: the good of the commonwealth.

This can be achieved in two ways. First, through constitutional provisions which aim at what is called the balance of powers so that, while maintaining the independence of each, at the same time there is an interaction between them in order to avoid the abuse of power on either side. Such provisions are, in the interests of the legislative power and the promotion of consensus, the approval by the legislature of appointments made by the president to the highest state offices, which unfortunately is not in the constitution of Cyprus but would be beneficial if introduced, and, in the interests of the executive power and the efficacy of government policy, the limitation of the power of the legislature to enact laws which entail expenditure.

Second, through such an electoral system that in practice the executive and the legislative powers are not antagonistic to each other but act in co-operation, upon the understanding that their independence does not mean their innate opposition. What follows concerns this second aspect of the matter.

An effective presidential system must, as Christos Panayiotides points out, involve a general correspondence between the electoral party situation of the two powers. Since both powers derive their authority from the sovereign will of the people, the people cannot be understood to expect such antagonistic stands of the one power towards the other that negates its expressed will and results in opportunistic party arrangements and compromising give-and-takes that degrade political life as much as the popular will.

The success of the presidential system in the USA is due primarily to the existence of two major parties, one of which elects the president, and, usually, the consequent majority of that party in the elections for the House of Representatives, if not also in those for the election of one third of the Senate, which take place at the same time as the presidential elections. Whenever this happens, the president is able to implement his programme with the support of both Houses of Congress, as happened with Franklin Roosevelt’s New Deal, while whenever the president did not secure a majority in the Senate (since only one third of the Senate is renewed every two years) he had to face enormous difficulties in his administration.

It is therefore necessary, if the presidential system in Cyprus is to be effective, that basic changes should be made in the electoral system. The increase of the party minimum vote percentage for electing representatives and the simultaneous holding of the elections for president and members of the House of Representatives, as Christos Panayiotides proposes, will be a major advance in this direction, without violating the democratic principle.

In parallel, the aim will be achieved with the establishment in the elections for the House of Representatives of the system which obtains in the UK of single-seat electoral units (with the seat going to the candidate who secures a relative majority), or at least the system which obtains in Greece of smaller electoral units comprising fewer seats (including single-seat units), so that the president may be more likely to secure such a majority in parliament that his administration may be effective. Instead, that is, of the existing six electoral units, there may be many more, with the cities having a corresponding number of seats and the urban areas being single-seat units.

This will also lead to the abolition of the existing second and third seat allotment procedure which distorts the electoral result in the electoral units, since seats will be allotted solely on the basis of the results of each electoral unit. In the cities, seats will be allotted to parties according to the attainment of its electoral measure, with any seats remaining unallotted going to the parties with the largest electoral residue of votes, while in the single-seat electoral units the seat will go to the party with the relative majority. This system, involving a mild reinforced majority process, affords effectiveness and promotes democratic principles more particularly on a local plane. Certainly, it cannot be said that the analogous electoral system which obtains in Greece and produces stable and effective governments is not democratic.

In the absence of such reforms, aimed at securing the effectiveness of administration consistently with the principle of democracy, our presidential system will remain constantly in a condition of torn personality and self-refutation, staggering between its initial nature as presidential and its conversion, through the existing electoral system, effectively into the worst form of parliamentary, that of proportional representation as the most ineffective form of parliamentary democracy, and thus carrying the disadvantages of both presidentialism and parliamentarianism without the advantages of either.

Hence we often see what is called the ‘governing parliament’, with the multi-party House of Representatives trying through its legislative role to substitute itself for the executive – suffice it to see the many references to the Supreme Court brought by the president against the House of Representatives over the years and the adventurous course in the House of many government bills which, with every party, large or small, trying to shape it to its own measure, ends up so different as to miss its original purpose.

This is not democracy, because the role which any party, especially a small party, assumes becomes disproportional to the electoral appeal which it represents. As Christos Panayiotides observes, this ‘castrates the executive and, as proven in practice, promotes corruption, populism, favouritism and an attitude of give-and-take’.