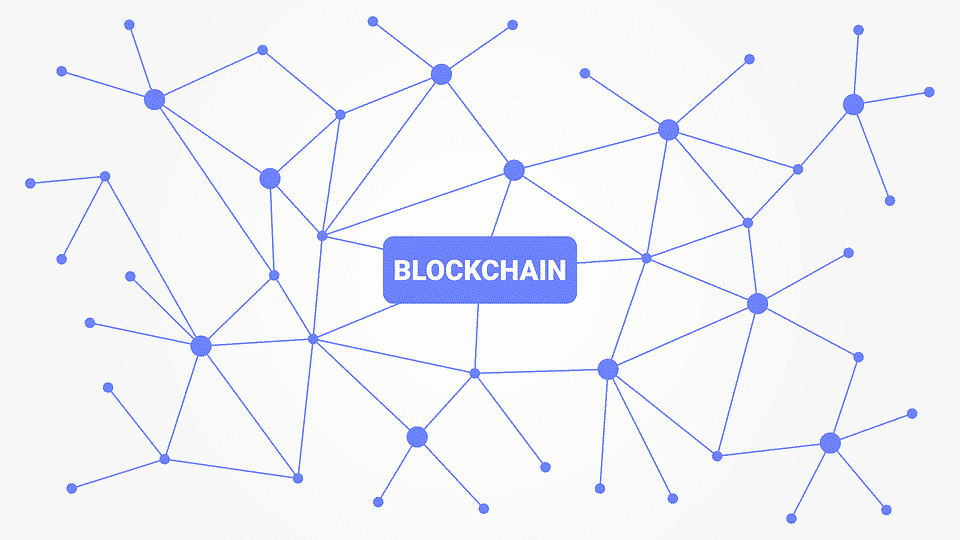 Open Source Money, a documentary series intended to answer questions about cryptocurrency, blockchain, and related topics aired its first episode on the Discovery Channel on 4 July.

The documentary series follows the story of Joe Roets, the founder of Dragonchain, a US-based blockchain technology company launched in 2017. As Roets tries to grow his company, he struggles with the SEC which was sharply hostile to cryptocurrencies at the time. Dragonchain was originally developed by Disney, which produces the docuseries, but has since split off from its parent company.

“Our forefathers sacrificed to create a nation based upon liberty and democracy. Now our government is attacking its own citizens for developing technology based on the purest expression of those values,” Roets complains in the first episode.

The show provides a useful introduction to cryptocurrency and blockchain, but it also serves to illustrate just how these concepts were perceived as dangerous and attacked by authorities. Viewers get to see not only how cryptocurrencies and blockchain work, but also how starting a cryptocurrency business means facing complex challenges from regulators.

The Dragonchain segments are interspersed between interviews with a wealth of industry figures. In the first two episodes alone this included Brock Pierce, Alex Mashinsky, Charles Hoskinson, and Chamber of Digital Commerce founder Perianne Boring.

The show has received positive reviews.

“The balance, in the first two episodes at least, between accessible crypto 101, commentary on the current uncertain state of U.S. regulation, and human drama as Dragonchain fights for its very survival, worked very well,” writes Cointelegraph.

What are your defining moments? – Elisabeth Villiger Toufexis