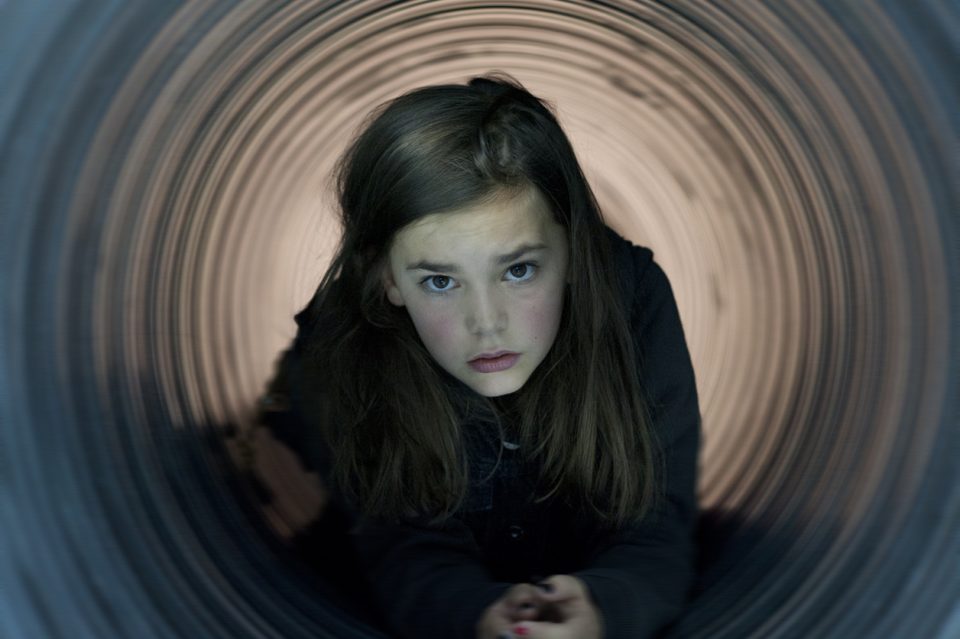 The next screening in Rialto’s Summer Cinema series at SEK parking lot behind the theatre will take place on Friday. The film to be shown is a multi-awarded fantasy dark comedy by Jaco Van Dormael, that is both hilarious and surreal and was nominated for a Golden Globe for Best Motion Picture – Foreign Language.

The Brand New Testament is about God, but probably a story unlike any other you have heard about him. This God lives in Brussels and He’s a real scoundrel. A tyrannical force in the lives of the masses, He drinks, smokes and spends his time tormenting humanity. His younger daughter has had enough of her Father’s abuse and decides to “come down” to earth and offer people a new way of living: A Brand New Testament.

In a 2015 French and Belgian production, the film is in both French and German and will be screened in its original languages (as all Rialto films are) accompanied by Greek and English subtitles.

Director Jaco Van Dormael has been in the film industry since the 80s with his films often focusing on a sympathetic portrayal of people with mental and physical disabilities. His third feature film Mr. Nobody (2009) won six Magritte Awards, including Best Film and Best Director. He began his career as a director of children’s theatre plays. Today, he continues to be a theatre director as well as an opera director.