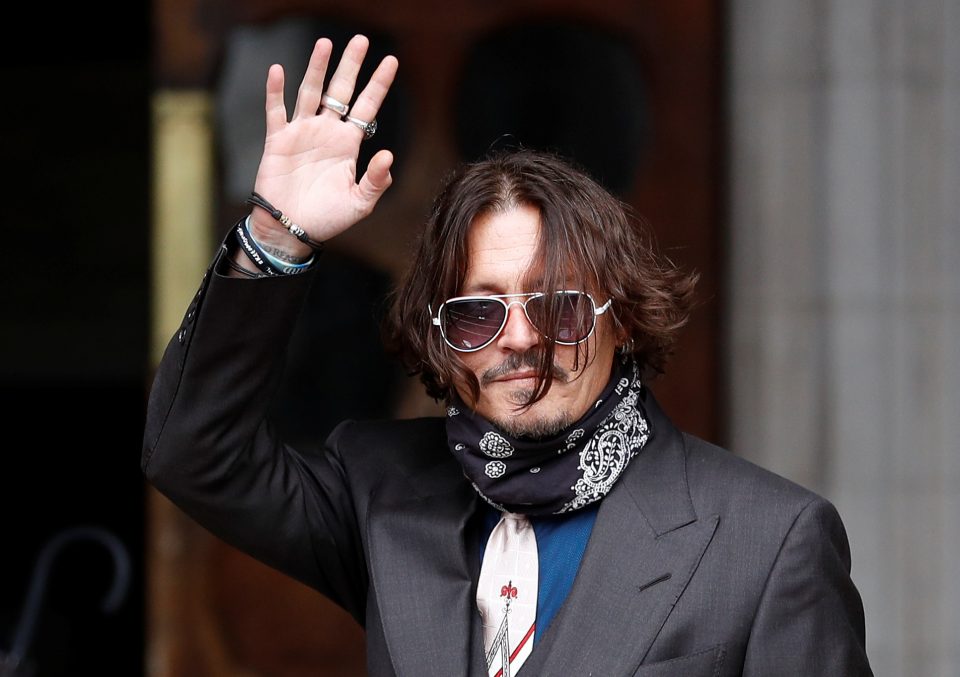 Hollywood star Johnny Depp told London’s High Court on Wednesday that allegations he had physically abused his ex-wife Amber Heard were a hoax built up over years during their relationship as an ‘insurance policy’.

Giving evidence on the second day of his libel trial against Britain’s Sun newspaper, which described him as a “wife beater”, Depp was quizzed about an unsent email composed by Heard in June 2013, three years before she publicly accused him of abuse.

In the email, read to the court by Sasha Wass, the Sun’s lawyer, Heard said Depp had hurt her physically and emotionally and that she did not know if she was dealing with him or “the monster” – his alter ego brought on by anger, jealousy and fuelled by alcohol and drugs.

“It’s like Dr Jekyll and Mr Hyde,” the email said, adding how friends and assistants had to deal with the actor after he passed out in his own vomit and soiled himself with no recollection later of his actions.

“Friends keep smiling at your face and then rolling their eyes,” the email added, saying assistants had been forced to break down doors to rescue the actor asleep on a toilet.

Depp characterised the allegations as a hoax.

“It appears to me that Miss Heard was building a dossier that appears to be an insurance policy for later,” he said of the email.

Asked if the allegations were something she had plotted for three years, he said: “By the evidence that I have seen.”

The first alleged incident of violence took place at Heard’s home in March 2013 when he had “fallen off the wagon” and started drinking again after months of sobriety, and it was alleged he had struck her.

Wass said Depp had become angry when Heard mocked one of his tattoos which he had changed from “Winona forever” – a reference to his former girlfriend Winona Ryder – to “Wino forever”.

He had then slapped her three times because she had initially not reacted, Wass said.

“That’s not the case, that’s untrue. It didn’t happen,” Depp said. “I don’t recall any argument about any of my tattoos.”

Wass also said he had struck Heard, 34, when he tried to remove a painting from her bedroom given to her by her former partner Tasya Van Ree and tried to set it alight, one of 14 episodes of violence of which he is accused in the case.

Text message exchanges between Depp and British actor Paul Bettany in which they described Heard as a witch were read to the court, while Wass also asked if he had held Heard’s small Yorkshire Terrier Pistol out of a car window.

“I can say it is a very enduring image but it’s an utter falsity,” he said, while agreeing that there was a running joke with Heard and her family about putting Pistol in the microwave as he was “ludicrously tiny”.

In evidence and in his witness statement to the court on Tuesday, Depp, 57, accused Heard, who is also attending the trial, of lying, saying she had attacked him, severing his finger off during one encounter.

The court also heard a detailed account of Depp‘s heavy drinking and drug-taking, with the actor saying he had tried “every drug known to man” and spent $30,000 a month on wine.

The couple met on the set of the 2011 film The Rum Diary and married in February 2015. Heard filed for divorce after 15 months and their divorce was finalised in 2017. The case is set to last three weeks.