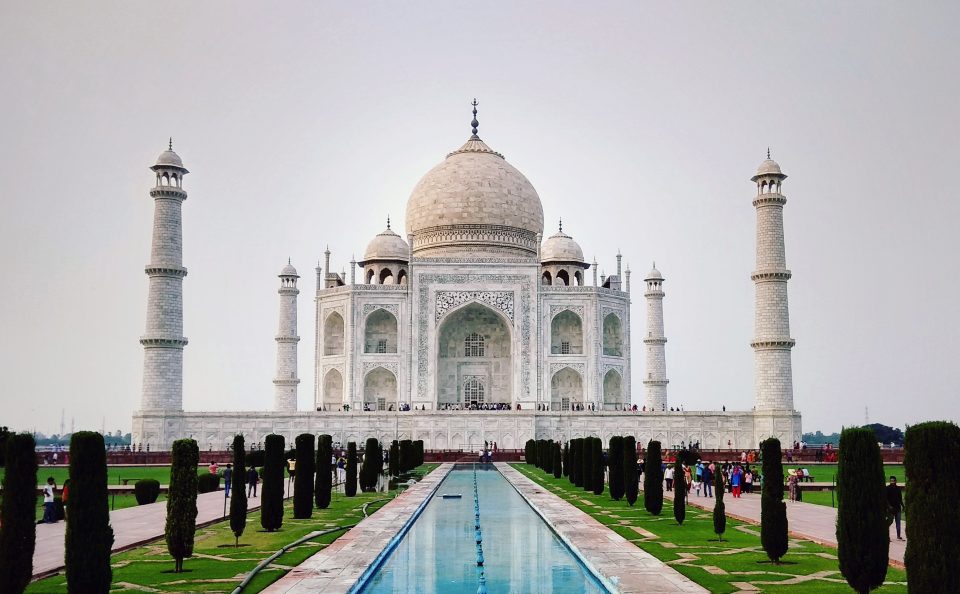 I asked around at a few social occasions to see what my fellow guests would include on their personal bucket list.

I define the idea of a bucket list simply as a list of the things you want, need, must do before you kick your particular bucket. Some of the answers I got were surprising. Others were simply daft. Here are a few together with my observations.

Go back-packing: Now this is OK if you are less than 25, sound in mind and limb, especially limb, and lack any serious demands on your time. All you need is a sort of satchel thing with so many pockets and compartments that you will never know where anything is, and a pair of boots the size of garden sheds. At all costs avoid doing it on mountains, clifftops and in Australia where quite a proportion of backpackers find themselves suddenly dead and being gnawed by wallabies, dingoes, wombats and roos – whatever they are. They also have thousands of brands of poisonous spiders, crocodiles and toads.

Go on the Pamplona bull-run: This is not as cruel as it sounds, except to the clowns who do it. If you want to see the really gruesome stuff you can go to the arena where they poke spears and swords into bewildered and wounded bulls. The only thing you’ll miss is the ancient sport of chucking donkeys off bell towers, as that has recently been abolished. PS: The bulls run faster than the people.

Visit the Amazon or the Mekong: Doesn’t matter which, they’re both wet and very big, and full of loathsome wildlife.

See the Taj Mahal: It is a beautiful building but, that said, you’ve said it all. Like almost every other tourist attraction it is vastly over-crowded. There is not a moment of the day when you can get a selfie that’s not full of other perspiring tourists. What you will get though is the fragrance of the adjacent RiverYamuna – one of the most polluted on earth, almost 60 per cent effluent from New Delhi.

Go to Machu Pichu: It costs a fortune to get there plus hours by air then a local hop which will make your heart beat twice as fast, your mouth to dry and your knuckles permanently to whiten. And when you get there – amongst the vast and equally silly crowds, all you’ll do is wonder why they ever built such a place, in such a place. Don’t bother. PS: Learn to spell Machu Picchu:

Master the music of Mahler, Wagner or Schoenberg: I’m told it is a great deal better than it sounds.

See the Great Wall of China: Recommend be satisfied with the first glimpse. There’s lots and lots more of it but it all looks the same for mile after boring mile. Avoid the street-food – it’s made of fowls bowels, bird nests and sea-slugs.

Take a hot air balloon over the pyramids: For this you have to get up at three o’clock, in the morning! The ‘pilot’ will be Egyptian which might already give cause to reflect. And he can only pilot the thing in the direction the wind is blowing, if any. Otherwise you just hover. Landings are always bumpy and hazardous and invariably happen several miles from where you were expected to meet the ground crew and transport.

Read the Bible: I tried, three times, and I still don’t know how it ends.

Get tattooed: Beware my medical experience inclines me to believe that every tattoo will, sooner or later, become an embarrassment, or it should. Just look at that ex-footballer chap, rich as Croesus and smothered all over with enough pictures to intimidate the National Gallery. There is a curious belief that to have your partner’s name stamped into your skin in Ancient Persian is classier than having it in English. Ladies’ tattoos are known in the trade as ‘slag tags’ or ’tramp stamps.’ One thing is for sure, it is totally impossible to have both class and a tattoo.

And what’s left on my own personal bucket list? Just two peaceful things. First, spend the night in a haunted house. You’ll have a very tranquil night as there is no such thing. And, finally, I want to go to the beach and send off a message in a bottle. Then I’m going to kick back with a good book until I get a reply.