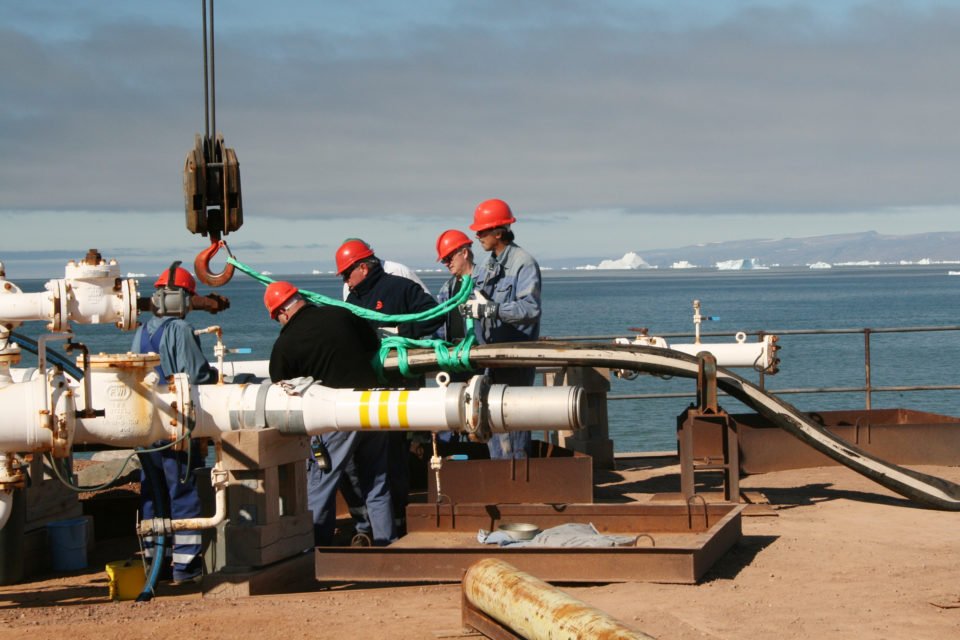 Crews of merchant ships and cruise vessels are stranded aboard ship, with no way to either travel home or even go ashore at the closest port due to COVID-19 restrictions — some have been stuck aboard ship for months.

“It is an untenable situation, and there is a danger that it will lead to shortages  if work stops. Today, crews cannot travel to where they need to work,” comments Alexandros Josephides, deputy director general of  the Cyprus Chamber of Shipping.

Consider that about 90 per cent of global trade by volume, from food and medical goods, to energy and raw materials, travels by ship. In 2018, world seaborne trade volumes rose to an all-time high of 11 billion tonnes.

Yet the thousands of seafarers affected are not receiving the help they need, Josephides warns. Countries like China and the Philippines, which supply large numbers of seafarers, have thousands stranded offshore yet will not allow them in.

“Seafarers are tested for the novel coronavirus before they get on board ships. While onboard, they have little chance of being exposed to the virus. So there is no real danger in allowing them to travel,” Josephides points out.

On 9 July, a Ministerial Summit will take place in London, at which all of the major NGOs and other related organisations will take part. A plea for action is expected from the conference.

More than a third of the 660,00 seafarers currently at sea have been serving “well above their normal contract length,” according to the International Maritime Organisation (IMO).

Some seafarers have been onboard for more than a year, according to the International Transport Workers’ Federation (ITF). Many have been prevented by governments from coming ashore even for a walk and in some cases, he says, refused emergency medical care.

On 14 May 2020, IMO received information about an emergency situation onboard a cargo vessel at anchor. A chief officer was suffering tremendous pain due to a swelling that was spreading from his gum to the left side of his face and part of his neck.

The vessel and charterer had requested a doctor visit to the ship five days earlier, but this was refused by custom authorities on the basis of COVID-related restrictions. During a video consultation, a doctor confirmed that emergency surgery was needed, as the risk of sepsis was very high.

But further attempts by the ship’s Master to secure medical evacuation were unsuccessful. Port authorities refused to allow the seafarer to disembark to receive the urgent medical care he needed, due to the 14-day quarantine requirements and because no quarantine hotels were available to host him.

After being informed about the case, IMO’s Seafarer Crisis Action Team (SCAT) immediately intervened, and got the seafarer transported to where he could receive care.

But the number and severity of these cases in increasing. “The Philippines have begun to enable action,” says Josephides, “but there are so many seafarers in their ports waiting to come ashore, that it is taking some time.”

What is needed is an interim solution, one that would permit stranded seafarers access to air transport so that they can either repatriate or go to new worksites, Josephides explains. “Countries need to cooperate to help with visas extensions or passport renewals, as many stranded seafarers have been forced to stay on board past the expiry dates of their travel documents.”