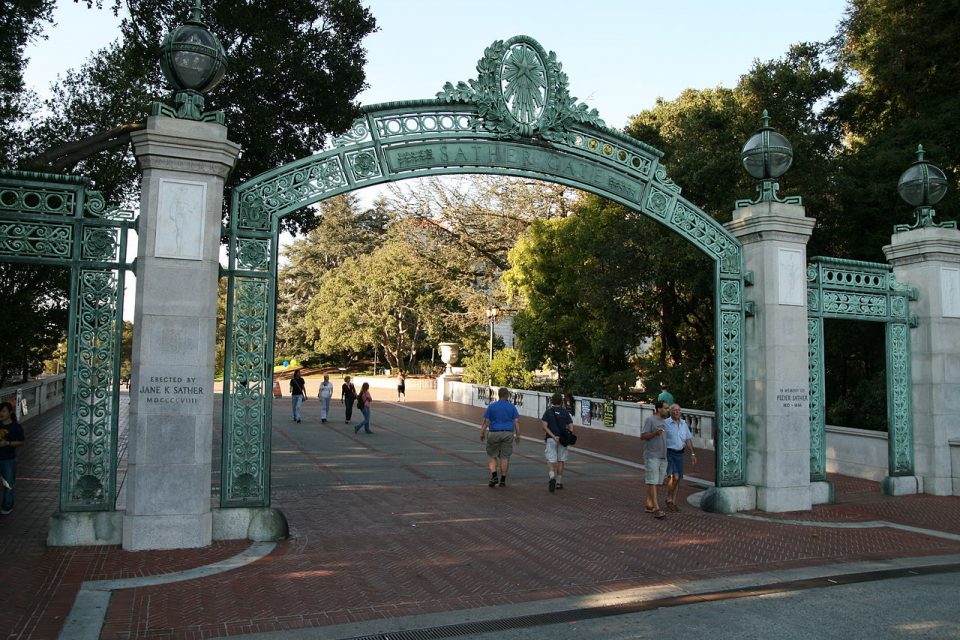 US President Donald Trump’s order that foreign students must leave the US if their classes are to be taught entirely online – or otherwise transfer to a university with in-person tuition – could affect up to 425 Cypriot students currently enrolled at US universities.

Many US universities, including Harvard, had previously announced that as part of their coronavirus measures, the autumn semester will consist of online teaching only. If executed, Trump’s announcement on Monday will likely force them to reassess such plans or lose their international students whose F-1 and M-1 visas will be revoked. Trump has insisted he wants colleges to function as normally as possible next academic year.

Anna Argyrou of StudyUSA – which works closely with the US embassy on the island – told the Cyprus Mail on Wednesday that the majority of the 425 Cypriot students in the US have already returned for their summer break. The question now is whether they will be able to return to the US next semester.

“There are quite a few others, however, who stayed on [throughout the pandemic] in the US as they were doing internships and practical training,” Argyrou said.

One of those Cypriot students who remained is Andy Theocharous, who is due to enter the fourth year of his double major in economics and global studies at the University of California, Berkeley.

“It came as an incredible shock and surprise to us, we were not expecting this,” Theocharous told the Cyprus Mail on Wednesday morning.

“This is an already challenging period when students are facing intense uncertainty and it adds a lot of extra stress.”

He noted that on top of the existing demands entailed at an elite university – such as academic studies – students’ prospects of internships and jobs are at greater risk.

Distance learning from Cyprus could also add extra challenges for seminar groups, or one-to-one webinars, due to time differences – which for him would be ten hours.

It could mean having to attend lessons in the middle of the night, losing funding or even preventing the participation in research.

The Cypriot student population in the US is far smaller than the one in the UK where around 10,000 students are currently studying, but as Theocharous said: “We make important contributions to academic and other great parts of life here in US and we felt our story was not being heard.”

As the former executive vice student president at the university, Theocharous is in tune with how many of the international students have taken the news.

He said that perhaps the courts could get involved and hopefully block the order.

Just hours after he spoke to the Cyprus Mail, Harvard and Massachusetts Institute of Technology did indeed ask a federal court to temporarily block the Trump order.

Harvard President Lawrence Bacow said in an email addressed to the Harvard community: “Within the last hour, we filed pleadings together with MIT in the US District Court in Boston seeking a temporary restraining order prohibiting enforcement of the order. We will pursue this case vigorously so that our international students – at institutions across the country – can continue their studies without the threat of deportation.”

Speculation is mounting as to how universities – which have expressed shock and condemnation at the order – may wrangle out of the strict measures.

Another idea which has been floated and touted by international students is for universities to offer the minimal amount of contact hours in order to satisfy the new criteria.

In the last academic year, the US had more than one million international students – according to the Institute of International Education.

Of these students, almost half were Chinese, 48 per cent, and 26 per cent were Indians.

Cypriot students are set for a rocky path ahead as they are already facing the double whammy from the coronavirus pandemic and ramped up tuition fees in England from 2021.