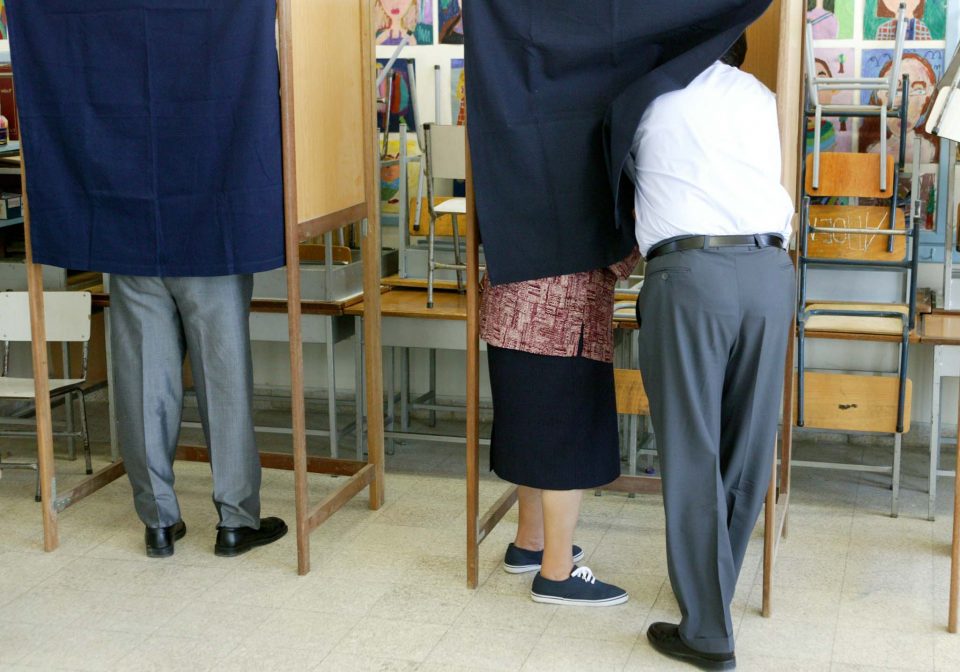 A mayoral by-election in Aglandjia will be held on Sunday, August 2, it was announced on Friday.

The election is held to replace former mayor Constantinos Petrides who was appointed defence minister.

Candidacies will be submitted on July 23.

A total of 14,619 people have a right to vote, including 119 Europeans from other member states. There will be 23 polling stations.