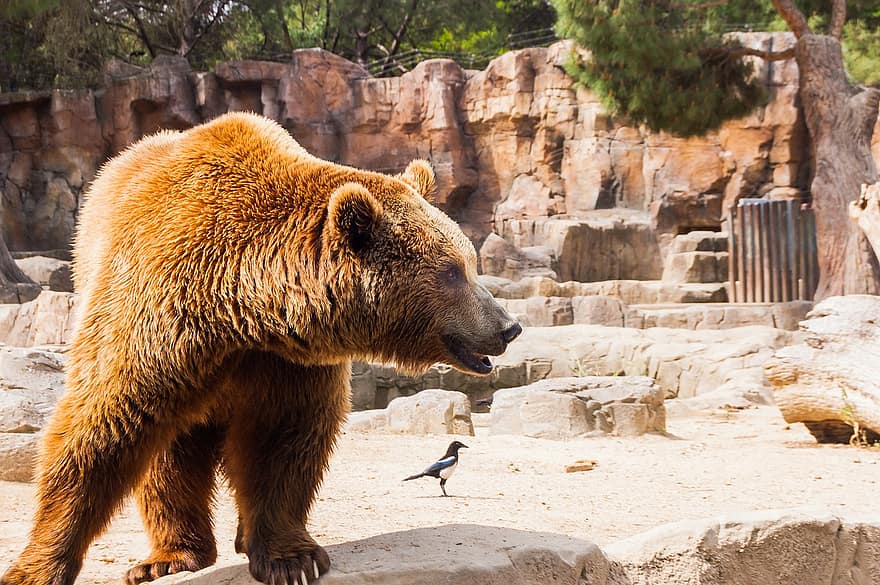 MSCI’s broadest index of Asia-Pacific shares outside Japan fell 0.74 per cent. Australian stocks declined by 0.31 per cent as an extension of loan payment deferrals hit the banking sector. Japanese stocks were down by 0.58 per cent.

Shares in China fell 0.72 per cent from a five-year high, the first decline in more than a week, as state media discouraged retail investors from chasing the market higher and worries about Sino-U.S. tensions re-emerged.

The Antipodean currencies fell and the yen rose as traders shunned risk and sought safe havens.

More than 60,500 new COVID-19 infections were reported across the United States on Thursday, the largest single-day tally of cases by any country since the virus emerged late last year in China.

That heightened concerns that renewed lockdowns could hurt the economic recovery.

The number of Americans filing for jobless benefits dropped to a near four-month low last week, data showed.

But investors remained cautious as the report also said a record 32.9 million people were collecting unemployment checks in the third week of June, supporting expectations the labor market would take years to recover from the COVID-19 pandemic.

“Weakness in financial stocks, with the bank sub-index down 2.5 per cent, comes ahead of next week’s Q2 reporting season that sees JP Morgan, Citigroup and Wells Fargo all report next Tuesday and following news that Wells Fargo is planning to cut ‘thousands’ of jobs starting later this year,” said Ray Attrill, head of FX strategy at National Australia Bank.

On Thursday, the Dow Jones Industrial Average fell 1.39 per cent and the S&P 500 dropped 0.56 per cent, but the tech-heavy Nasdaq rose 0.53 per cent to its fifth record closing high in six days.

Mainland China shares fell on Friday for the first time since June 29. Shares had surged to the highest since 2015 on Thursday, fueled by retail investor enthusiasm and policy support, even as regulators cracked down on margin financing and as state media warned of market risks.

State funds also said they would reduce equity holdings, which investors interpreted as a another sign that Beijing prefers to take some steam out of the recent stock rally.

In addition, the United States on Thursday imposed sanctions on the highest-ranking Chinese official yet over alleged human rights abuses against the Uighur Muslim minority, a move likely to further ratchet up tensions between Washington and Beijing.

In the currency market, the yen edged up against the dollar and the euro as investors bought the traditional safe haven.

The Australian and New Zealand dollars , which are often traded as a liquid proxy for risk because of their close ties to China’s economy, both fell against the greenback.

The Aussie also fell as local officials use lockdowns and border restrictions to contain a sudden increase in coronavirus cases.