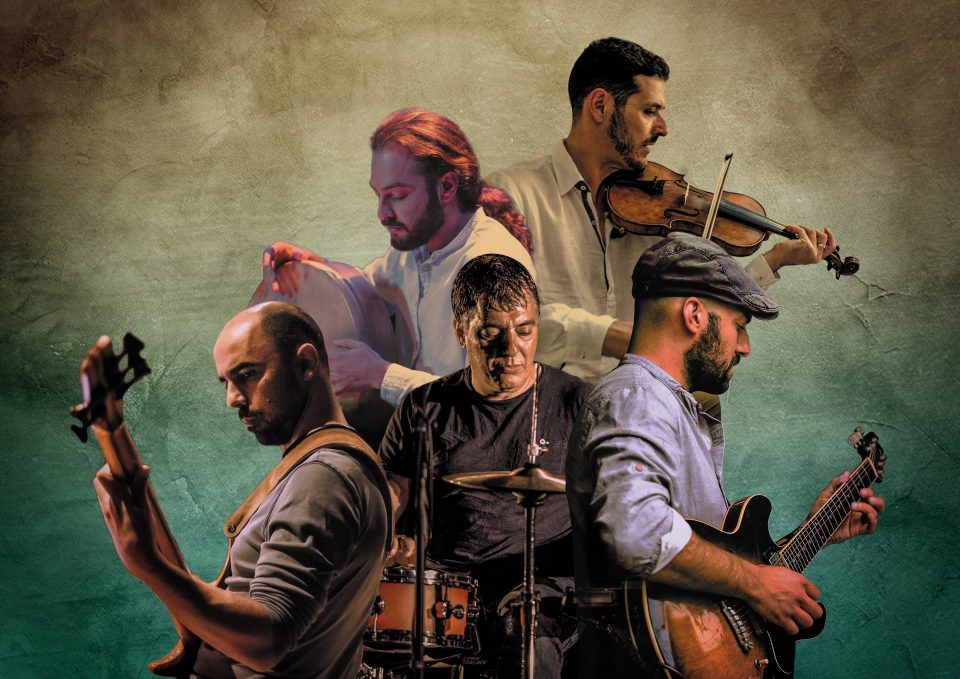 Bringing worldly sounds to Limassol, Rialto Theatre is in the middle of a series of performances featuring numerous artists and musicians sharing sounds from around the globe. Coming up next on July 16 is a performance by the Odysseas Toumazou Trio, a band formed in Cyprus, based around the work of guitarist and composer Odysseas Toumazou.

The musician recently completed the recording of his first studio album, titled Ensticto. On July 16, Toumazou will be accompanied by Giorgos Koulas on drums and Andreas Rodosthenous on electric bass, as well as Michalis Kouloumis (violin) and Vassilis Filippou (percussions, voice) as guest musicians. The trio will present authentic compositions by Toumazos inspired by the traditional sounds of the island, combining oriental rhythms with rich harmonies and lyrical melodies.

The collaboration aims to express the identity of the place and the evolution of the music through its compositions and the music presentation with more modern instruments keeping the traditional sound.

The following performance taking place on July 19 will feature seven musicians from Cyprus coming together as the Electric World to present new material by Ermis Michail. This electro-acoustic ensemble, including vocals, two saxophones, trumpet, electric guitar, electric bass and drums, delivers a programme of original compositions as well as arrangements of folk music from Cyprus, Greece and neighbouring countries.

Having their backgrounds in jazz, the group keeps an open-minded attitude and experiments with different sonic flavours, blending the elements of modern western music and world music. The group approaches the pieces as a vehicle of improvisation combining effect units with acoustic and electric instruments, creating an ambient but energetic vibe with powerful atmospherics.