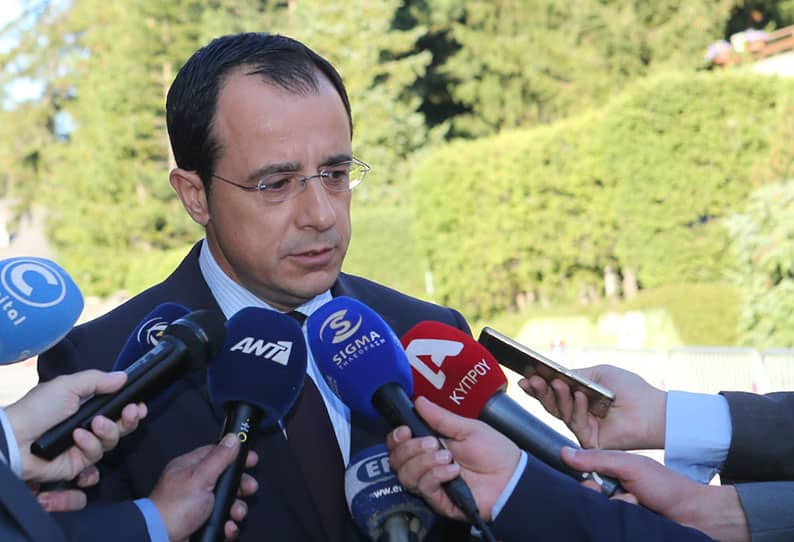 “It [the decision] constitutes a historical aberration and desecration of a world heritage site of special, emotional value to all Christians on earth,” he said.

The minister, just after the decision was announced that a Turkish court had annulled as unlawful a 1934 government decree turning Istanbul’s Hagia Sophia into a museum, tweeted that Cyprus strongly condemned the move.

He added that it was an effort to distract domestic opinion and called on Turkey to respect its international obligations.  The Turkish court’s decision paves the way for the former church to be turned into mosque.

Christodoulides also said that “Turkey’s escalating, flagrant violation of its international obligations was manifested in its decision to alter the designation of Hagia Sophia, a world heritage site that is a universal symbol of the Orthodox faith.”

He added that “Cyprus is a victim, since the 1974 Turkish invasion and subsequent occupation of part of its territory, of Turkey’s orchestrated policy of destruction and looting of religious and cultural heritage monuments.”

“Erdogan and his friends will go down in history as blasphemers against international culture and the coexistence of religions,” he said.

Finance Minister Constantinos Petrides also weighed in, saying the change of the ‘symbolic Hagia Sophia’ to a mosque is one of the ‘worst aggressive actions by Erdogan and Islamic expansionism.’

“It is an open threat to the EU and the cultural world,” he said.

The main political parties also condemned the decision of the Turkish court.

Ruling Disy said it was a threat in every sense to international law and ignores all international churches and organisations, including UNESCO.

“Additionally, having as the Republic of Cyprus suffered the desecration of cultural monuments in our occupied lands, as a result of Turkish barbarianism, we condemn the Turkish government’s decision.”

Opposition Diko said they were saddened and enraged.

Earlier in the day ruling Disy said it has tabled in parliament a draft resolution condemning the Turkish government’s plans to turn Hagia Sophia to a mosque.