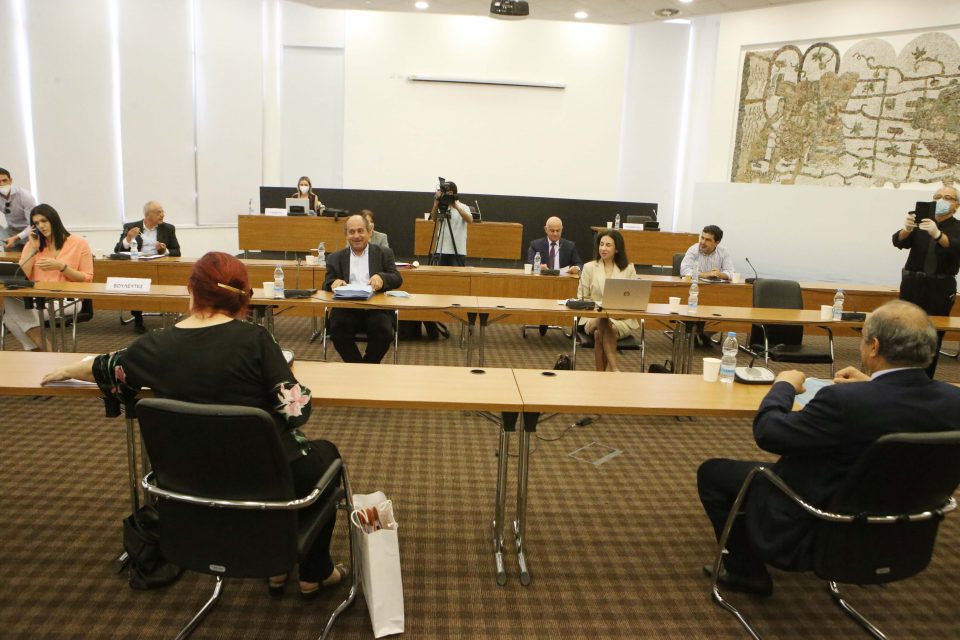 House President Demetris Syllouris threw out a bit of a teaser on Wednesday saying that on July 17, it would be decided whether or not to publish a list of politically exposed persons (PEPs) with bad debts.

Given that an ad-hoc committee to look into the list has only just been appointed, it seemed premature to talk about publishing. Just to cover all bases, he added a caveat that it might also be decided instead that the list needed to be studied, updated and evaluated for accuracy.

Syllouris said the committee aimed at wrapping discussions by the end of the month but a decision on whether to publish it could be made by next week, which sounded a bit like jumping the gun, or possibly placating a thirst for blood.

We already know that of the 37 MPs on a Central Bank list, 19 owed one bank a total of €51.2m and 13 of those had NPLs totalling €35.3m, and that a handful of deputies have come clean already.

Earlier in the year, Syllouris, in an interview with this newspaper, questioned the fuss made by the media and some deputies about the list, insisting there was no plot, as had been suggested, to prevent its publication. He put the long-standing delay down to procedures.

Syllouris also questioned why it was a conflict of interest for a deputy to have an NPL when many people did following the 2013 crisis.

He suggested there would only be a problem if those MPs had loans that the bank wrote off or if they had received preferential treatment, or if someone had enough in deposits to pay off such a loan but defaulted anyway.

“In the end we would have put aside protection of personal data and perpetrated an injustice – a name and shame campaign, for no good reason,” he said.

One thing the House president does not seem to have factored in is that a conflict of interest does not only mean an MP’s dealings with the bank on his or her personal or business loans.

Deputies are also legislators. They table laws and law amendments. Who’s to say whether an MP has ever used that power to benefit financially, or whether any have lobbied for certain regulations, or to dig themselves out of a financial hole in a way that could be defined as a conflict of interest?

An indication of the level of honesty of our representatives came through the same committee on Wednesday, which also discussed improving the law relating to politicians’ asset declarations, which are ridiculed every year.

No standardised form is filled in, there is no uniform way in which real-estate values are calculated, no requirement for comparisons with previous years’ statements, no documentation  provided to back the figures, while the assets of spouses and offspring are kept secret.

In the light of this kind of behaviour, the list of PEPs probably ought to be published. Transparency has to start somewhere. Chances are it won’t be with the PEPs list.