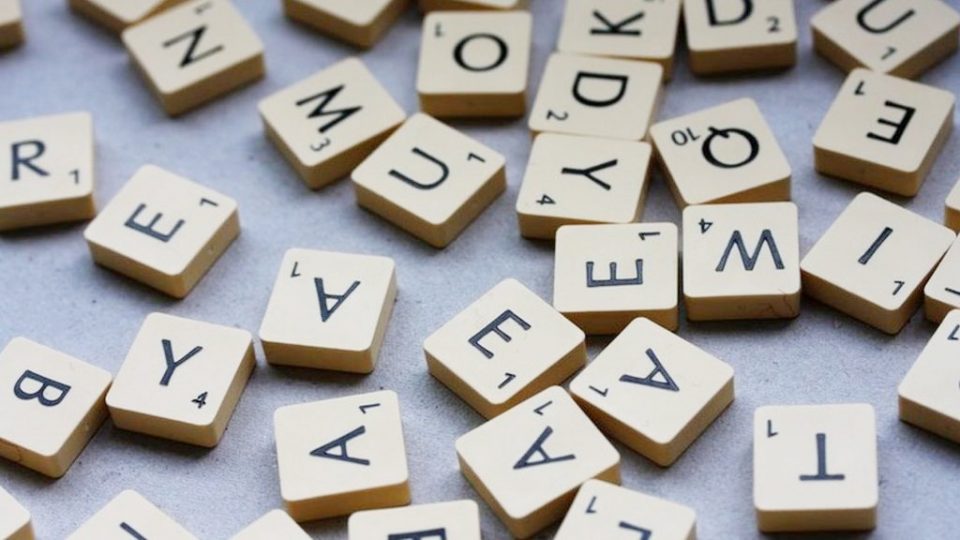 The decision came after a poll of its about 2,000 members and the general public showed members were split over removing the "N-word", but the public in favor of doing so

North American Scrabble competitors will no longer be able to play racist and homophobic slurs from the “N-word” to “bumboy” and “poof”, the head of the players’ association has said, in an 11th-hour ruling that went against his own advisory board.

John Chew, chief executive of the North American Scrabble Players Association (NASPA), said he was overturning a vote by the board against the proposed change, and would remove a list of more than 230 offensive words from the game.

“We cannot … continue to look only inward or think that how we feel about our vocabulary is more important than broader social issues,” he said in an emailed statement late on Thursday.

“Accordingly, on behalf of the executive committee, and with the consent of our board of trustees, I am … overturning the advisory board’s ruling and ensuring that the offensive slurs will be removed from our NASPA Word List by September.”

Language has become a hotly debated topic after protests against racism following the death of George Floyd in U.S. police custody on May 25, with bands, consumer brands, and buildings and roads named after slave traders renamed.

NASPA represents competitive players in the United States and Canada and its list of permitted words also features on many popular Scrabble apps.

The decision came after a poll of its about 2,000 members and the general public showed members were split over removing the “N-word”, but the public in favor of doing so.

Stefan Fatsis, a U.S.-based Scrabble player and author of “Word Freak” a non-fiction narrative of competitive Scrabble, was against the removal of the offensive words.

“Language is different from a statue. You can take down a statue of a confederate general, but you’re not going to make the ‘N-word’ disappear by saying you can’t play it in a board game,” Fatsis told the Thomson Reuters Foundation.

“I’d rather people understood why these words are so damaging than to get rid of them altogether and start purging lists of words.”

Hasbro, the American toy company which owns the U.S. and Canadian trademark for the popular board game, had previously said that it was changing the official rules to make clear that slurs are “not permissible in any form”.

The company has not allowed offensive slurs in Scrabble’s dictionary since 1994. However, technically, Hasbro does not have control over the nearly 200,000 playable words used by the independent association.

The World English Language Scrabble Players Association (WESPA), which runs international tournaments, is talking to its dictionary’s publisher, Collins, about whether to remove the slurs, chairman Chris Lipe said.