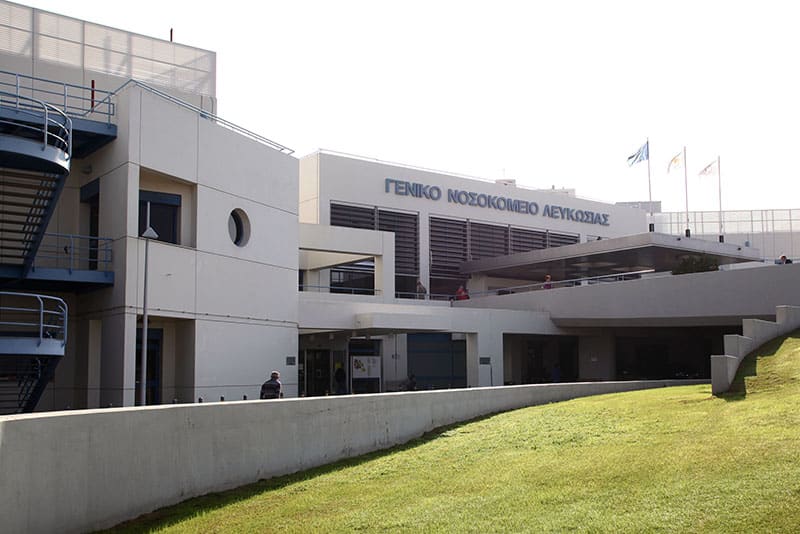 A 19-year-old man was in critical condition on Sunday after he was hit by a car in Nicosia.

According to police, the accident took place at around 11am in Athalassa Avenue in Strovolos.

Police is investigating the circumstances surrounding the accident however the young man was transferred to Nicosia general hospital where doctors have described his condition as critical.