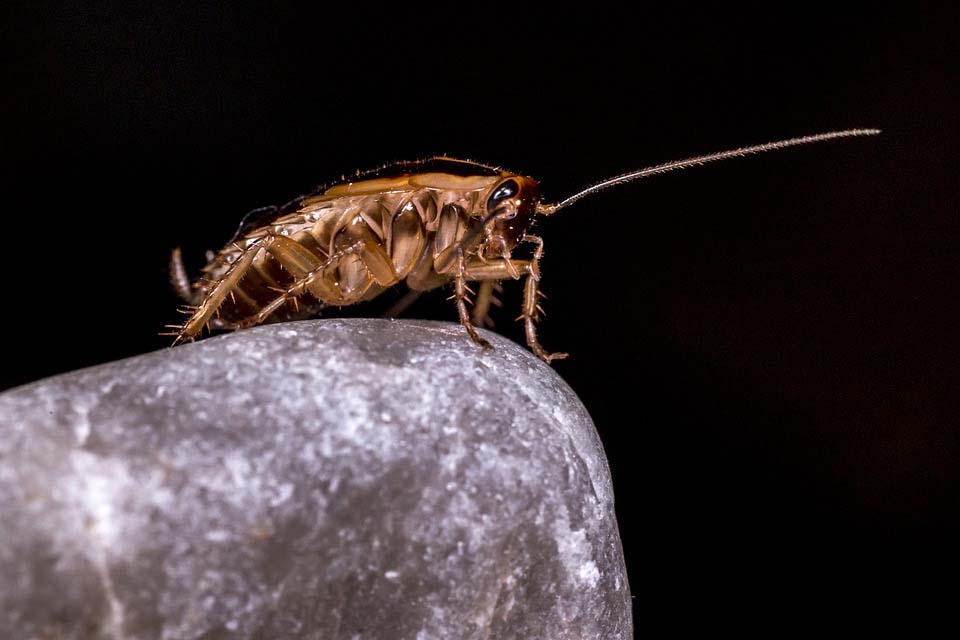 The German type of cockroach is the most common in houses

A massive spike in cockroaches have been keeping exterminators busy in recent weeks.

Despite cockroaches being a permanent nuisance for the island, the combination of a relatively severe winter followed by a sudden change of weather and an extremely dry hot summer has created the perfect breeding conditions for what are probably the world’s most-hated insects this year.

Several pest control companies confirmed they registered an increase in the number of calls from customers desperate to solve the problem.

“They are literally everywhere,” said Nicolas Nicolaou, a resident of Larnaca. “I don’t recall other summers in which there were so many.

“The problem is they don’t just concentrate in one single place. I find them all over my house, in the kitchen, in the living room and in my bedroom… I am honestly afraid that I will find one or two on me when I wake up.”

Another Nicosia resident, Anna Theodorou, who has been living in the same house in Kaimakli for the past 17 years, confirmed the trend.

“I have never seen so many of them. I killed 45 of them in one single night with my broom. Then I sprayed the area where they were hiding and the following morning I found another 100 dead cockroaches under my cupboard!”

Unlike many other countries in Europe, that only have one or two species, there are three different types of cockroach in Cyprus: the American type, which is the largest species, the German type, the most common one found in houses, and the Oriental type, which often enters buildings through sewer pipes and tends to live near the ground.

Contrarily to popular belief, cockroaches are not as much as looking for food as they are in search of warmth, shelter and darkness, given the fact they are nocturnal animals. Therefore, regular cleaning is paramount in keeping the pests under some semblance of control.

But that by itself is rarely enough, according to exterminators.

“We had a very swift change of weather this year,” Costas Economopoulos, an exterminator working in Nicosia, told the Sunday Mail.

“As the temperature in Cyprus grew by several degrees in a matter of days, cockroaches started looking for places to hide inside of houses, where they can easily find dark and damp hideouts.

“There are certainly products one could use to contain the situation, but unfortunately, cockroaches tend to find a way to avoid traps and recognise poisons. I reckon it’s always better to call an exterminator for serious situations.”

He confirmed he has never seen a situation quite as serious as this year.

“I started working in the field seven years ago and this year is by far the worst I have ever experienced.

“I think the lockdown played a role, in the sense that, with everything closed, insects found places that were not as cleaned regularly as before.”

According to exterminators, municipalities have also consistently failed to understand the scale of the issue, particularly in the regards to the chemicals used in recent years.

“The problem is that they have been using the same kind of poison to exterminate the cockroaches for the past ten years,” an exterminator working at Atom, one of the biggest pest control companies in the country, told the Sunday Mail.

“We are talking about rather cheap and quite ineffective chemicals. These chemicals might have worked at the beginning, but over the years cockroaches gradually become immune to it.”

The exterminator added that unlike most other EU countries, Cyprus has no official regulation regarding disinfestations of communal areas of buildings.

The Nicosia municipality confirmed regular spraying in communal open spaces around the city is carried out throughout the year, but a spokesperson said they had not registered an increase in cockroaches.