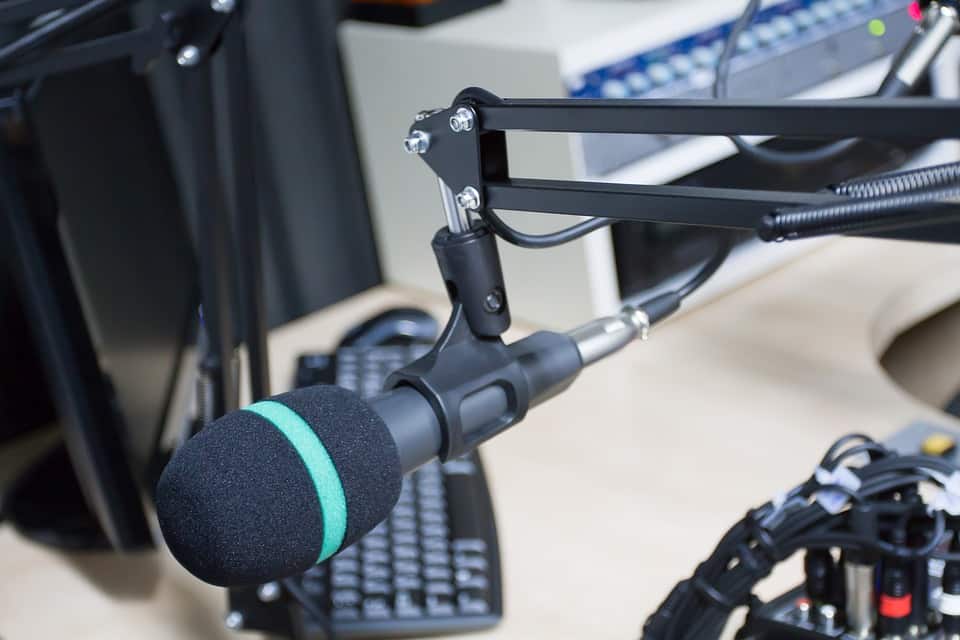 The UK government has cancelled its initial plan of completely discontinuing the use of FM and AM radio stations and replacing them strictly with DAB digital radio. Licenses for analogue radio stations will now be given an extension of 10 years, according to a government statement.

Any commercial radio stations with current but soon-to-expire radio licenses, with some of them presently coming to an end in 2022, will be allowed to apply for renewal which can last up to a decade. This will allow older cars with radio systems not equipped with digital radio features to continue receiving analogue radio signals up until 2032.

UK media minister John Whittingdale said that the change to the original decision “ensures there is no disruption for loyal listeners of treasured FM and AM radio services such as Classic FM, Absolute Radio and TalkSport over the next decade.”

One of the main reasons for the reversal is the pace with which radio stations are transitioning to DAB digital radio, which is slower than expected. At the moment, 58 per cent of British radio listening takes place on DAB digital, which is significant but not enough to merit the complete discontinuation of analogue radio for the time being.

One of the reasons why DAB digital radio isn’t as universally loved as originally thought is the way it behaves in low-coverage areas. While analogue radio signals gradually deteriorate when the coverage progressively weakens, DAB digital radio just cuts off entirely or hurts the listener’s ears with a low, strange tone likened to a bubbling liquid.

Though the government during the time of DAB digital radio’s launch backed it in a substantial manner, it took two decades for the format to reach 50 per cent of radio listeners. There have been insinuations that the reason Ofcom is pushing for the change towards DAB digital radio is because it will make a substantial portion of spectrum available which it can then sell for higher licensing fees than possible at the moment.