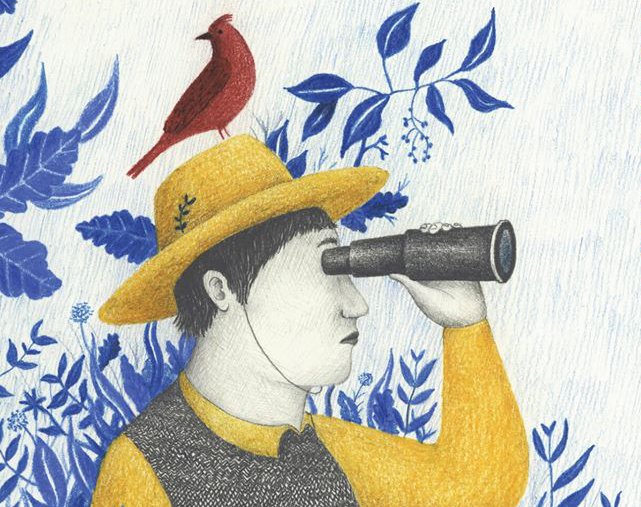 Views of the World is what the latest edition of Animafest is called and it’s getting ready to take place live in Salamiou, Paphos this August. The festival is celebrating its 19th edition with a world-class programme featuring a national, international and children’s competition for recent, short, independent animated films.

Countryside Animafest Cyprus is the island’s official animation event. It was founded to showcase animated films from around the world, presenting the finest productions and focusing on non-commercial films.

A focus on animation and contemporary art will be part of the festival.

The 19th edition will take place at a stunning open-air location in the community of Salamiou, that in recent years has become the festival’s main venue. Though the location remains the same, there will be some changes to the festival to adhere to the latest government measures.

“Because of the pandemic, we’ll present a limited version of the festival with no international guests, exhibitions and masterclasses. This year’s edition will be a national event, with a jury and guests from Cyprus.”

The international and national competitions will be judged by three distinguished Cypriot artists: filmmaker and president of the Directors Guild of Cyprus Elena Aloneftis, the award-winning filmmaker Stavros Pampalis and the artistic director of the contemporary dance house of Limassol and performer Alexis Vasiliou. In the children’s film competition, children from the audience get the final say by voting for their favourite film.

The Grand Prix includes a cash price of €1,000 and an original silkscreen print of the festival poster, signed by the artist, Croatian illustrator and animation filmmaker Lucija Mrzljak.

Films in the Cyprus Competition are Adonis and the Lockdown Tactics by Adonis Archodtides; Cambia Tutto by Anastasia Mougis; Crime and Punishment by Daria Burkut; Enan tzi’ enan by Michalis Papanicolaou; Game Over by Savvas Constantinou; In Between by Eleni Chandriotou; The Loop by Dimitris Kyriakou; Pafsi by Christos Avraam and Ioannis Kyriakides; Pendulum by Totis Raphael; and Without Wings by Despo Potamou.

Animafest- Views of the World